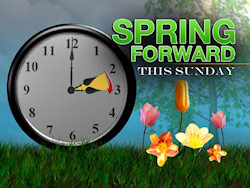 As we turn our clocks forward one hour this weekend we want to remind everyone to check their smoke detectors as well. Make sure the smoke detector is working properly and put in a new battery. These two simple tasks can mean the difference between life and death. More than 90 percent of homes in the United States have smoke detectors, but one-third are estimated to have dead or missing batteries. Before you go to bed Saturday night, set your clock forward one hour and replace the battery in every smoke detector in your house. You will sleep better knowing you’ve provided one of the best ways to alert your families should a fire occur.

Throughout its long and fascinating history, daylight saving time has had a remarkable impact on a wide variety of unexpected areas–from Middle East terrorism to feuding twin cities, voter turnout to time-change riots, radio stations to trick-or-treaters, and opera performances to manslaughter charges.

Studies done by the U.S. Department of Transportation in 1975 showed that Daylight Saving Time trims the entire country’s electricity usage by a small but significant amount, about one percent each day, because less electricity is used for lighting and appliances.

Through 2006, the Daylight Saving Time period closed on the last Sunday October, about a week before Election Day, which is held the Tuesday after the first Monday in November. The extension of Daylight Saving Time into November has been proposed as a way to encourage greater voter participation, the theory being that more people would go to the polls if it was still light when they returned home from work. The U.S. law that took effect in 2007 pushed the end of Daylight Saving Time to the first Sunday in November. In some years (2010, 2021, 2027, and 2032), this will fall after Election Day, giving researchers the opportunity to gauge its effect on voter turnout. 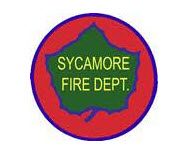 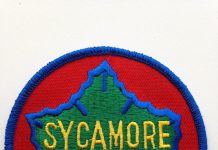 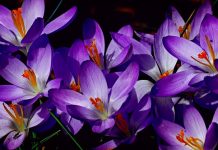