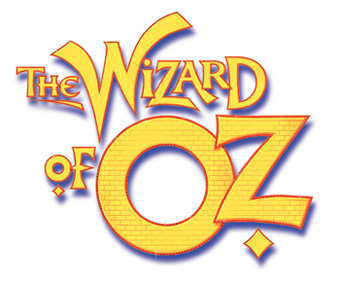 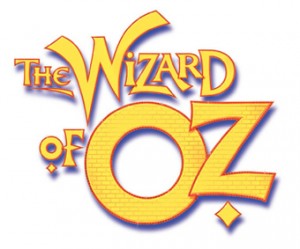 All auditions will be held at the former DeKalb High School (now Huntley Middle School) at 1515 S. 4th Street in DeKalb.

Individuals arriving for auditions should enter through the main doors, adjacent to the parking lot on Barb Blvd. in DeKalb, and may arrive at any time between the designated audition times.

Auditioners should come prepared with a 16 bars of music that best shows their ability and personality. Songs from the show may be used for the audition and all songs should be prepared a capella. Individuals will also read cold from the script. Children under 12 must be accompanied by a parent or guardian. Auditioners must be 7 years of age or older on the day of auditions.

All roles in the show will be cast, including Dorothy, Scarecrow, Tin Man, Cowardly Lion, Wicked Witch of the West, Glinda, The Wizard, Munchkins, Jitterbugs, Citizens of Oz and more.

In this musical based on the popular L. Frank Baum stories, Dorothy and her dog, Toto, are whisked up in a twister and somehow end up in the magical Land of Oz. There, she meets some memorable friends and foes on her journey to meet the Wizard of Oz, whom everyone assures her can speed her return home and possibly grant her new friends their own wishes for a brain, a heart and courage.

The production is directed by Tracey Busby, and rehearsals will begin with a light schedule in November.

CCT encourages individuals of any age, race, color, national origin, religion, disability or sexual orientation at all of its auditions. For more information on auditions for Children’s Community Theatre’s production of ‘The Wizard of Oz’, visit the organization’s website at www.CCTOnstage.com or find “CCT of DeKalb” on Facebook. 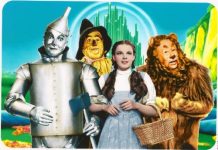 Wizard of Oz – A movie legend 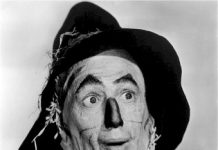 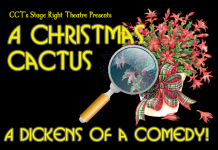