Due to the retirement of the Regional Board of Education’s Superintendent of Schools in June the DeKalb County Democratic Party has an opportunity to field a candidate for the position in the 2012 election.

“We have been actively seeking a candidate for this position since it became open and welcome those that are qualified to contact us about being slated as a candidate,” Mark Pietrowski Jr., DeKalb County Democratic Chair said.

According to John Acardo, DeKalb County Clerk and Recorder and the Illinois state statute party’s may select a candidate that has a master’s degree; has earned at least 20 semester hours of credit in professional education at the graduate level; holds a valid all grade supervisory certificate, or a valid administrative certificate; has had at least 4 years of experience in teaching; and has engaged for at least 2 years of the 4 previous years in a full time teaching or supervising in the common public schools or serving as a county superintendent of schools or regional superintendent of schools for an educational service region in Illinois. (105 ILCS 5/3-1).

The specific qualifications have made the search more difficult but the position remains an excellent education career opportunity said Pietrowski. Individuals interested in being the Democratic candidate for the Regional Superintendent of Schools should contact Mark Pietrowski Jr. at 815-762-2054 or markpietrowski@gmail.com by Monday, August 27.

Candidates do not have to be residents of DeKalb County but must have a statement of candidacy, statement of economic interests, and a notice of appointment form from the DeKalb County Democratic Party no later than August 29, 2012. Petitions are not required for this position. 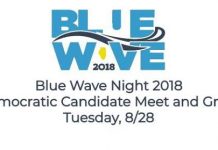 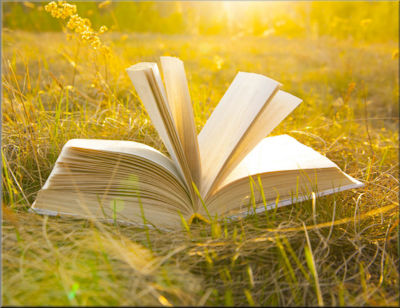 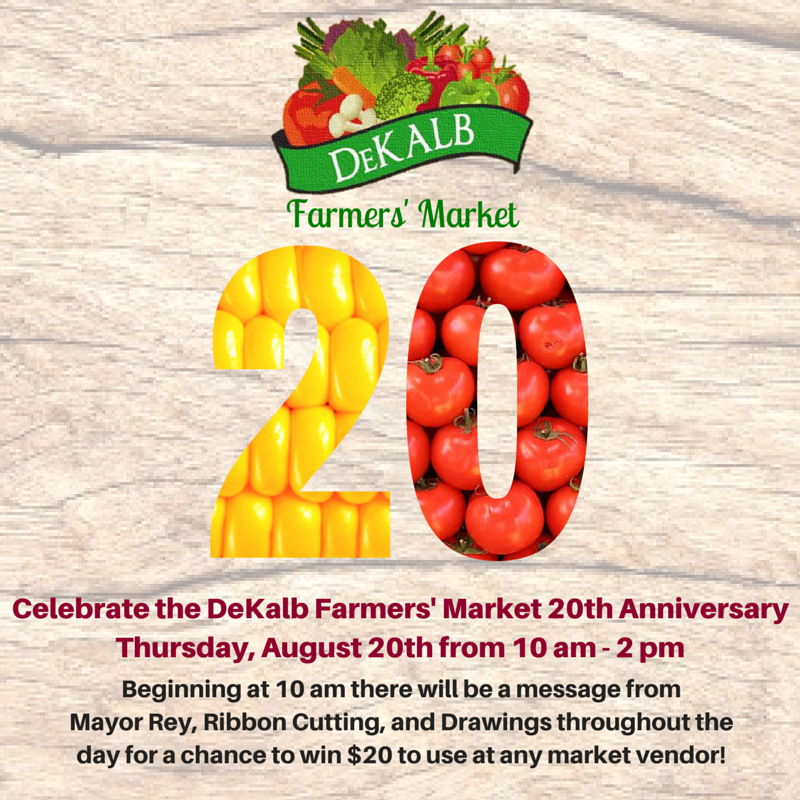