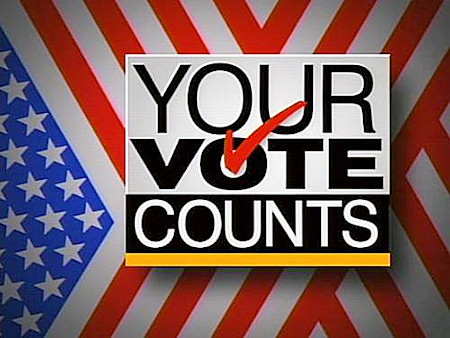 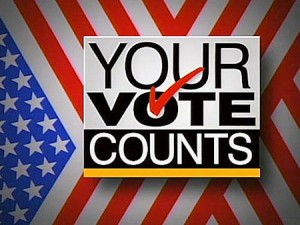 There will be a Mayoral Debate this Thursday for the four candidates who are running for Mayor in DeKalb, Illinois this election. This DeKalb Mayoral Debate Forum is sponsored by the DeKalb County Democratic Party and is open to the public.  The debate will immediately follow the regularly scheduled monthly DeKalb County Democratic Central Committee meeting at the same location.

All four candidates for DeKalb mayor, Jennifer Groce, David Jacobson, John Rey, and Mike Verbic will participate with questions being submitted by the audience on a note card to the debate moderator.

“We really wanted to provide an in-depth forum for the public where they could get their questions answered and hear where the candidates all stand on the issues,” said Mark Pietrowski, Chair of the DeKalb County Democratic Party. “We recognize that the 2013 elections are nonpartisan but view this forum as a service to the community.”

Other candidates running for office in the city/township of DeKalb are welcome to come and provide information to everyone in attendance at the debate and will be introduced by the debate moderator. The debate will be held this Thursday, February 21st, 2013 at 8pm. Unitarian Universalist Fellowship of DeKalb is hosting the event at their church at 158 N. Fourth Street, in DeKalb.