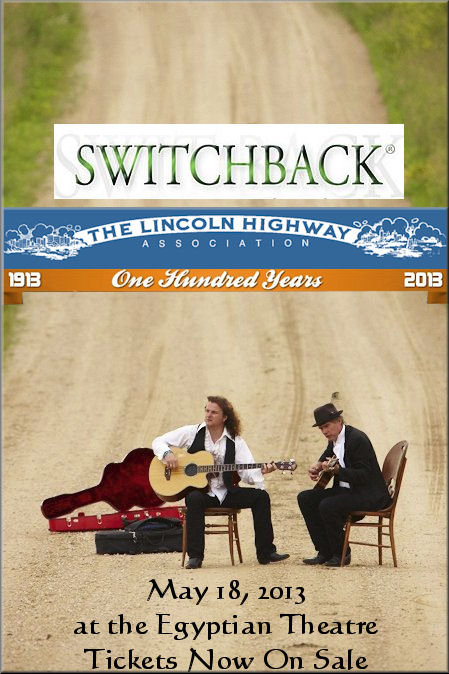 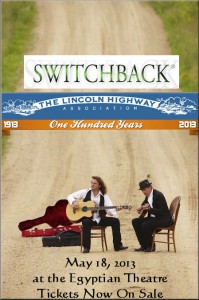 The year 1913 was a lucky one. In 1913, the birth of the Lincoln Highway shares a 100th anniversary with the government in Illinois granting the right to vote for women in Illinois, for certain offices. The Illinois House voted to allow women the right to vote for the national election on June 12 of 1913 and Governor Dunne signed the bill two weeks later. Women could then vote in the national election for president and vice president, for or against referendums in local elections, and to choose county surveyors. Women in Illinois, however, could not yet vote for governor or other state-wide and local offices. Full voting rights for all women throughout the United States did not come until 1920. But, 1913 was a major victory for women in Illinois. Many early voting rights activists participated in Women’s Suffrage Automobile Tours throughout Illinois, traveling from town to town, organized by Grace Wilbur Trout of Oak Park, Illinois based on an idea by another key voting rights activist, Catherine Waugh McCulloch.

To remember and celebrate the 1913 voting victory in Illinois and the establishment of the Lincoln Highway, there will be 13 concert tickets given away for the May 18th Switchback and MahaRah concert and Lincoln Highway Birthday Party to the first 13 lucky people who come to the DeKalb Area Women’s Center at 7:00 p.m. on Friday, April 26th. The DeKalb Area Women’s Center is the large white building at 1021 State Street in DeKalb. There is parking available one half block south on North 11th Street and a wheelchair accessible lift can be used from the alley entrance to the building.

For more information about the May 18th 7:30 p.m. concert and Lincoln Highway Birthday Bash, please see the Egyptian Theatre’s Website or illinoislincolnhighwayassociation.org.