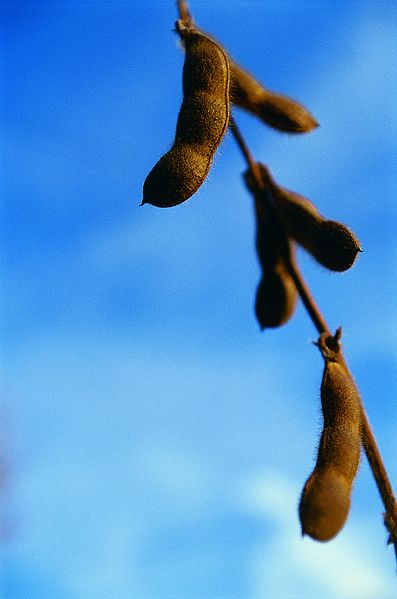 “After the drought of 2012, these figures are welcome news and demonstrate the resilience of Illinois agriculture,” Governor Quinn said. “They’re also a perfect culmination to the 50th anniversary celebration of the Illinois Soybean Association, a model organization that uses member contributions to invest in programs that increase yields and profitability.”

“Vastly improved weather certainly contributed to these results, but good management practices played a role too,” Agriculture Director Bob Flider said. “Illinois wouldn’t be a leading supplier of grain if organizations like the Soybean Association were not investing in research and market development to increase production.”

Corn production, which ranks second in the United States, was up 63 percent compared to 2012. Soybean production increased 20 percent and was the state’s sixth-highest total on record.