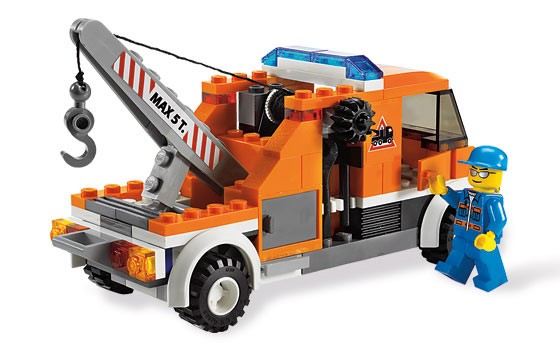 If you are driving in DeKalb and commit a crime your car will be towed. To get your car back you will pay a $500 administrative tow fee plus the actual towing, impoundment and storage fees charged by the associated towing contractors.

Do the crime? Pay the fine.

By state law the administrative tow fee is limited to the following offenses including driving under the influence of alcohol or drugs, operation of a vehicle in the commission of a felony, and driving with a suspended or revoked drivers license, among others.

Because DeKalb is a home rule community it can set its own rules. The city council can authorize the police chief by ordinance to have complete control of the program.

If you have a great police chief — and by all accounts so far Chief Gene Lowery is just that — there’s absolutely nothing to worry about.

But when I read that the program has raised $350,000 since it was enacted by ordinance in December 2012 and that $300,000 of that has already been spent on items outside of the approved budget? I worry.

Didn’t I also read that the DeKalb City Council is needing to add more police officers? Aren’t we also looking at spending millions on city hall renovations and whatever the heck DeKalb City Center is? What about that Protano’s site on South Fourth Street? The collapsing Wurlitzer building? And please don’t tell me that the council will have to look at raising taxes and fees in the upcoming budget sessions.

So when I get worried about the city’s financial picture I ‘Snopes’ it over at CityBarbs. Lynn Fazekas keeps her campaign promise to shine the light on DeKalb’s city business even though she wasn’t elected City Clerk. Her FOIA requests have brought embarrassing revelations such as the misuse of the magical City Manager’s $20,000 expenditure without city council approval account to pay an alderman for outside contract work. Turned out he had problems paying prevailing wages, too.

City Attorney Dean Frieders, who by ordinance prosecutes the administrative tow cases for the city told the Chronicle that the efficacy of the program shouldn’t be clouded by past accounting practices.

But CityBarbs’ recent reports are concerning.  From an auditor’s “letter to management” she learned that DeKalb was in excess of actual expenditures over budget to the tune of $3.1 million for FY 2013. There’s been no public discussion of this. In fact, what’s shared with the public is the city is inching closer and closer to its goal to meet a target of having the equivalent of 25% of its General Fund balance in reserve.

From my time on the City’s budget advisory committee I was under the impression that spending in excess of the approved budget was a big no-no. Changing the approved budget required super-majority vote of the council. That’s probably because at least ten days prior to the adoption of the appropriation ordinance, the corporate authorities of municipalities over 2,000 population are required to make available, for public inspection, a copy of the tentative appropriation ordinance. The municipality must hold at least one public hearing, notice of which must be published in one or more newspapers published in the municipality.

It seems the public has the right to know how its money is spent and through the representatives they elect to the council have some say in the matter.

The rest wasn’t earmarked and has been received and spent from an account not identified in the city’s budget, although expenses from the fund are reviewed monthly by the council.

What say did the mayor and council members allow their constituents on funds in an account not identified in the city’s budget?

To be certain DeKalb’s administrative tow fee issue pales in comparison to the exploits of Hampton, the speed-trap 1-square-mile city located an hour’s drive south of Jacksonville, Florida. A state audit revealed numerous problems including a lack of oversight, duplicate paychecks, missing deposits, lost records, lost revenue and other glaring financial irregularities. It was so bad the state considered pulling Hampton’s charter.

“This program has had a dramatic impact on criminals because of the immediate financial sanction against them,” Lowery said. “I think this is a great way to fund the necessities of the department and it’s a widely adopted practice.”

Aye. It is a widely adopted practice but in downstate Pekin the administrative tow fee ordinance was repealed by the city council after it was discovered that one in five cars were never reclaimed and council members decided the policy when enforced under certain circumstances was too expensive regardless of the revenue it generated.

New City Manager Anne Marie Gaura’s financial responsibility initiative is being lauded even by Fazekas as a welcomed step in the right direction. The administrative tow fee is to now be put in the general fund hopefully in accounts clearly identified in the publicly vetted budget.

The magical City Manager’s $20,000 fund is allegedly being fixed, too. If not I hope the next offender is driving their car at the time. 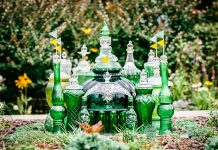 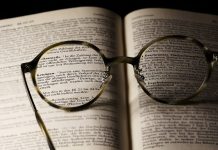 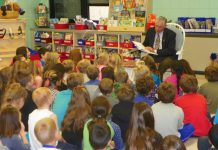