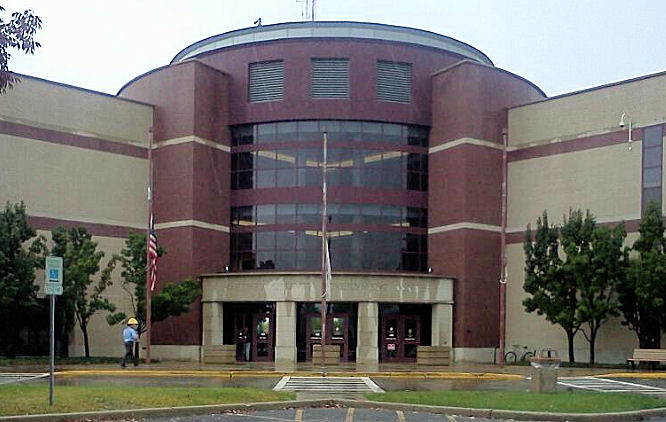 McHenry County voters approved a binding referendum that allows them beginning in 2016 to elect their County Board Chairman rather than the 24 board members. The referendum passed by almost 60 percent to 40 percent (18,722 to 14,134).

Cook County is the only county in Illinois with Home Rule authority.

In DeKalb County the County Board elects the chairman every two years after each November election.

After the 2016 election the McHenry County Board will increase to 25 members from the current 24 member board to include the chairman. The chairman will only cast a vote to break a tie.

The elected chairman has the authority to call special meetings and the option to propose a redistricting of board districts following each decennial U.S. Census.

Supporters expressed their displeasure with the current structure because the chairman could trade appointments to chairmen of standing committees in exchange for votes. A countywide elected chair may give the public more say in the direction of the board.

Developments from this change in county government merits watching for DeKalb County. Don’t be surprised to see an effort for McHenry County to become a Home Rule unit — which would require a referendum — as the voter elected chair would then be championed as the layer of accountability the public needs.

And on that note:

On August 12, 2013, the Plaintiffs, Jeff Gurba, Louis A. Bianchi (Revocable Trust), and Jean M. Bianchi (Revocable Trust), filed for a Permanent Injunction and sought relief from a construction project occurring at Crystal Lake South High School whose football stadium abuts the rear line of the property of the Plaintiffs. The Plaintiffs alleged the project has just about doubled and otherwise dwarfed the original height of the bleachers at the stadium, at the rear line of their property, without regard to certain ordinances of the City.

The Plaintiffs argued that their due process rights were violated, they were denied any opportunity to defend their property rights or be heard and in sharp contrast, the City of Crystal Lake has extensive and detailed procedures in place to afford all interested parties their rights to due process.

Notwithstanding the legions of section of the School Code which cover various powers for regional superintendents, school districts, and school boards, other than Section 10-22.13a, no portion of the School Code specifically addresses and otherwise provides power over zoning (and related items like storm water management) to regional superintendents, school districts, and/or school boards.

In sum, the Court generally agrees with the arguments of the City and the Plaintiffs.

The decision confirms that the Home Rule powers of municipalities take priority over school districts and other units to build structures and in matters of zoning.

That’s an argument for Home Rule. Whether that outweighs the ballooning debt of Home Rule municipalites is doubtful. But it may help protect the public from harmful site selection decisions made by school boards with only oversight from regional superintendents.

Does the City of DeKalb’s Home Rule authority supersede NIU on matters of building and zoning?