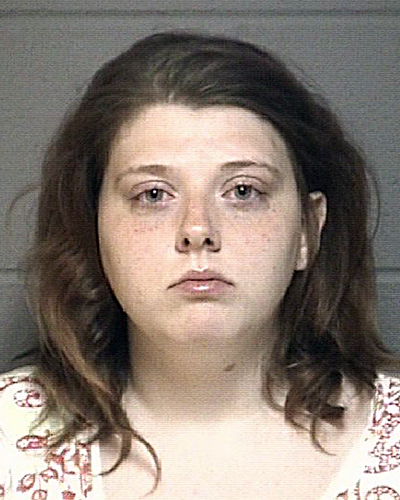 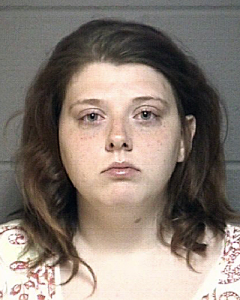 On May 7, 2014, the DeKalb Police Department arrested Jessica Breuer for two counts of Aggravated Battery to Child. The investigation revealed that Jessica Breuer was holding the baby when the fifteen month old baby bit her chest. This angered Breuer at which time she squeezed the baby’s neck for approximately ten minutes until the baby was unconscious. Breuer then contacted 911 and attempted to get the baby medical attention.

On May 19, 2014, an autopsy will be performed on the child. Once the autopsy is complete, investigators will meet with the DeKalb County States Attorney’s Office for a review of the investigation.

The victim in this case is John Hawks.