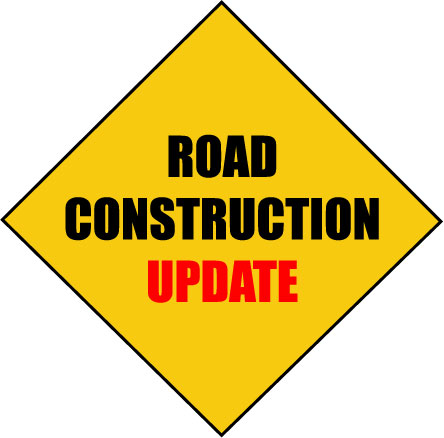 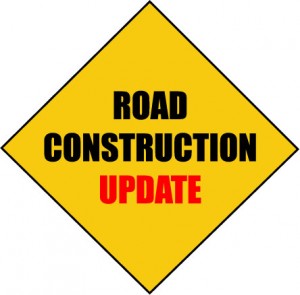 The 2014 State of Illinois capital plan signed into law last week centers on $1.0 billion for shovel-ready Illinois Department of Transportation projects, primarily road resurfacing and bridge renewal and repair. $100 million is included for grants to local governments for local capital projects; it is expected that these will also mostly be transportation projects, although the definition of road and street work on the local level also includes other infrastructure repairs such as the rebuilding of local sidewalks and curbs.

The monies set aside from these bills are expected to be spent on transportation infrastructure during the current fiscal year, and some may flow during the late summer of 2014 during the pre-frost construction season. The need for capital development initiatives are intensified by especially harsh winters and the additional funds needed to keep up with the State’s ongoing transportation maintenance needs.