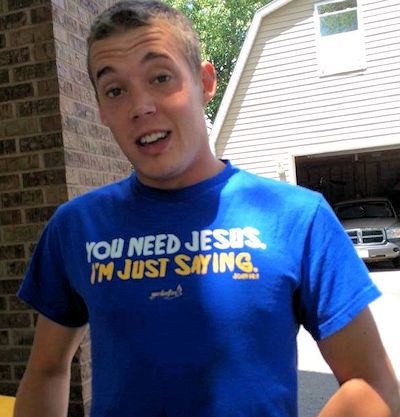 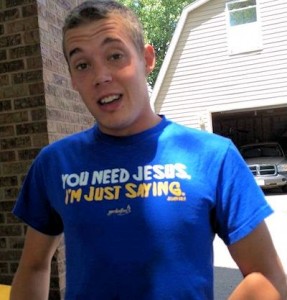 Steven Schulz who was reported missing from the city of DeKalb on Monday evening was located, deceased, by officers from the Department of Natural Resources who were assisting DeKalb County Sheriff’s Office and DeKalb City Police in the search of the Kishwaukee River in northern DeKalb County. He was located in the Kishwaukee River west of Annie Glidden Road north of Rt. 72 at approximately 1:08pm this afternoon.

Steven was pronounced dead at the scene by Coroner Dennis Miller. Steven has been removed from the area and an autopsy will be scheduled for 10:00am July 10th by the Coroner’s Office.

The Sheriff’s Office, DeKalb Police, Coroner’s Office and the Department of Natural Resource will continue to investigate the death of Steven Schulz.

The Glidden Road north of Rt. 72 to River Lane is closed except to residence with proper identification until approximately 9:00pm this evening and may be closed periodically afterwards during the investigation.