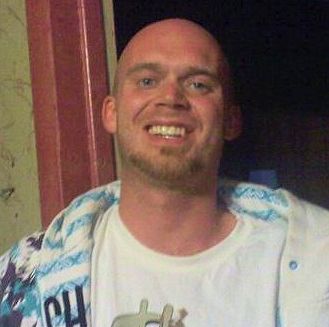 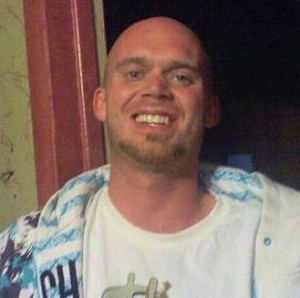 Melissa Neal is currently in custody in Winnebago County on unrelated Felony Retail Theft charges with a bond of $50,000 10%. Geoffrey Seymore is currently in custody in the DeKalb County Jail on Felony Retail Theft charges with an associated bond of $75,000 10%. The Drug Induced Homicide charges for both Neal and Seymore are Class X felonies and have a bond of $300,000 10% for each.