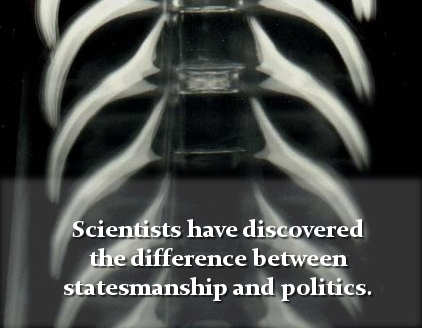 Former mayor and once 5th ward alderman Bessie Chronopolous invited me to her open house to meet the three candidates in the running to replace Ron Naylor on the city council.

Jacobson has been trying for more than a year to get the final costs of the police station. He told me staff would be presenting those figures at the Monday (Feb. 9, 2015) night council meeting. Preliminary numbers show the new station was built on budget according to Jacobson based on staff reports. He did not know if those reports included fund transfers or the previously off-budget accounts.

Evidently the council has several items on the agenda to approve because they don’t have a choice, said Jacobson.

City council must approve $56,000 for a custom website because Secton 508 of the Rehabilitative Act pertaining to ADA compliance has long been ignored and the City of DeKalb must fix their website or else, according to an agreement signed with the USDOJ. The deadline is approaching so council must approve this over budget expense and waive the normal bidding process and give the job to an out-of-town web designer who the new administration is comfortable with because they did the Montgomery website.

To me, a local web designer, that stinks. Made me google the word cronyism. Also makes me wonder if any of those six figure salaries in administration are earned. Or if any of those newly hired live in DeKalb.

Note to IT staff. Read this checklist and make those changes to the current website. The site can be Section 508 compliant for far under the $20,000 originally budgeted.

Ahhh, but the new staff wants a new website. The current website could be dramatically improved. But don’t rush it. Put the new custom website on the discussion list for the upcoming fiscal year budget. If staff recommendations are convincing meet with the DeKalb website designers. This city has several very good ones. 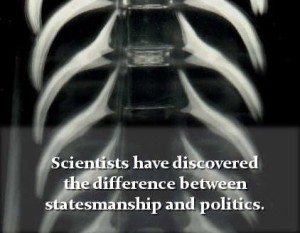 Also on the Don’t-Have-A-Choice-but-to-Approve agenda is a last minute addition for consideration of a Brian Bemis Toyota request for up to $650,000 in a forgivable TIF loan to help them meet dealer requirements from the manfacturers’ distributors. If they don’t get the incentive they’ll leave DeKalb assumedly for Sycamore.

New and used car sales is a big sales tax revenue generator and Bemis has a track history of moving a dealership to Sycamore as he did when he bought the Sawyer Imports dealership. The Toyota dealership was once Joyce Pontiac which moved from its former location on the northwest corner of Bethany and Sycamore Road to its current location near Dairy Queen. TIF incentives made that location possible.

It’s odd that the council had a choice when Manning Ford was kicking tires on possible incentives to make improvements to their southside dealership. The Mannings chose to forego incentives and pay for their own improvements. Their newly revamped dealership is complete and looking pretty nice. Stop by and get a look at the amazing incentive-free improvements.

Also on the agenda up for first reading again is the commercial property inspection proposal. Jacobson wouldn’t be surprised if this proposal has crossed the $200,000 expense line when staff time is considered. That’s on the public sector side. The business and investment property owner/operators have collectively spent a small fortune defending themselves from this effort.

The mayor and alderman do have a choice. They can vote yes or no to approve. Sometimes it takes a backbone to exercise your choice.

McNote: Expect much more about Bessie’s Open House. I promise the next post is about the three candidates.