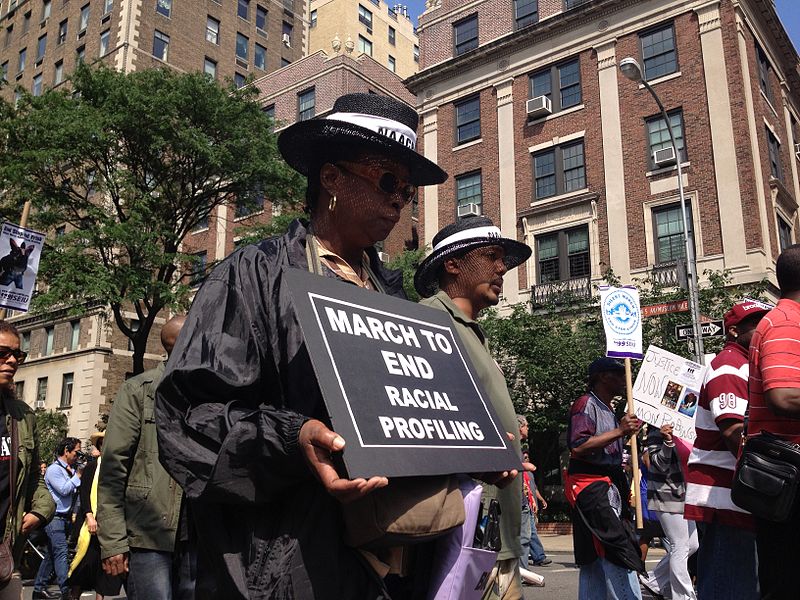 Does racial profiling exist? Why did the Chicago Police Department stop and frisk people over 250,000 times yet that quarter of a million stops led to no arrests? How do everyday encounters with the police affect community members’ attitudes toward police officers? Did underlying systemic issues exist in Ferguson, Missouri before the shooting of Michael Brown and the demonstrations by activists and angry protests? Do police need military-style equipment and body cameras? Do citizens have a say in how they are policed?

Those thought-provoking issues will be explored in an upcoming presentation and discussion led by Ed Yohnka from the ACLU (American Civil Liberties Union). Mr. Yohnka will be the featured speaker for a presentation on Racial Profiling and Community Policing at 7:30 p.m. on Thursday, April 9th in the Lincoln Room in the Holmes Student Center. Parking in the Visitors’ Lot is free beginning at 7:00 p.m.

Mr. Yohnka participated in a panel discussion at NIU during the Fall 2014. His return to the NIU campus comes on the heels of a new report released by the ACLU, which found that Chicago surpassed New York City in the number of people stopped and frisked by the police, with practices that often failed to meet constitutional standards. The new report also suggests that the police subject Blacks in Chicago to stops at disproportional rates yet they are less likely to be carrying illegal items. Mr. Yohnka is also knowledgeable about the pros and cons of body cameras, which are a growing trend in police departments.

To find the Lincoln Room in the Holmes Student Center, take the south entrance facing the Martin Luther King, Jr. Commons (sidewalk area) and follow the stairs up to the second floor. For a wheelchair accessible entrance, take the west entrance near the bus turnaround, turn right to find the elevators across from the bookstore, and go to the second floor. Go through the door by the glass windows and follow the signs to the Lincoln Room in the corridor.