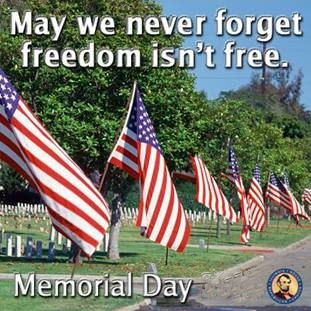 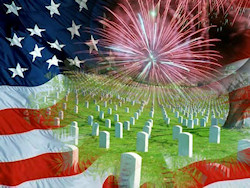 This Monday is Memorial Day in America. It’s time to give thanks and remember our Veterans who have made the ultimate sacrifice for our country.

The observance, which began in the years following the Civil War, was originally known as Decoration Day. In 1950, Congress passed a resolution requesting that the President issue a proclamation calling on Americans to observe Memorial Day as a day of prayer for permanent peace. In 1968, Congress passed the Uniform Monday Holiday Act, which established Memorial Day as the last Monday in May, in order to create a three-day weekend for federal employees. But Memorial Day didn’t actually become an official federal holiday until 1971. 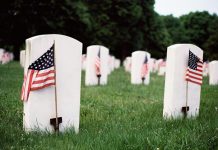 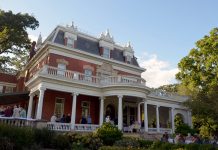