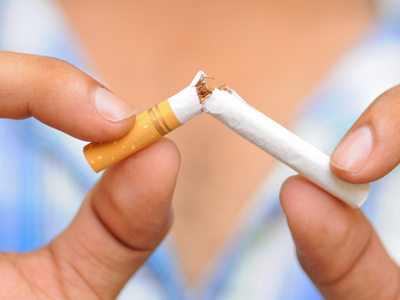 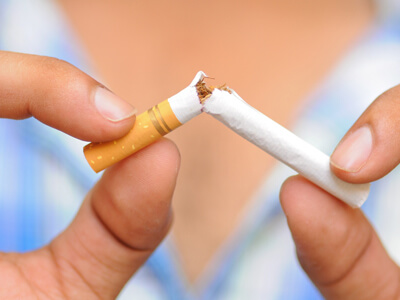 Signs have been posted, and each building is being marked with appropriate messaging. Cement ash urns are already being removed from less-traveled parts of campus. Black ash urns will begin to be removed on July 1 until all urns are removed.

Additional information on NIU’s smoke-free policy, as well as cessation resources and frequently asked questions, are available on the Smoke-Free NIU website, niu.edu/smokefree. 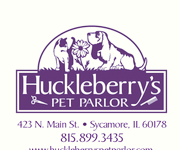 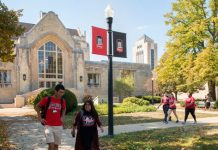 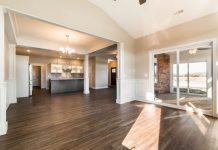