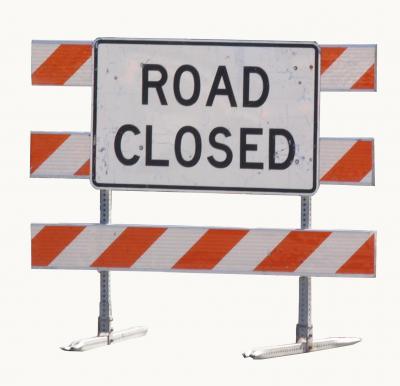 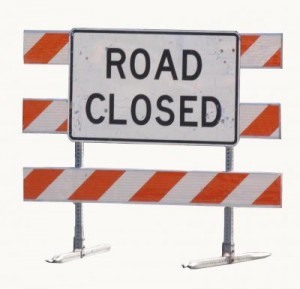 The DeKalb County Engineer has announced that resurfacing of Chicago Road between Maplewood Road to Somonauk Road will begin on Monday June 8th. This project was awarded to Builders Paving, LLC from Hillside, Illinois for $852,584. The traveling public is asked to remain alert and attentive to flagmen as they drive through this construction project. Weather permitting this project should be completed by June 30th.

The DeKalb County Engineer has announced that Suydam Road between Council Road and Governor Beveridge Highway will be closed to through traffic beginning June 8th for a bridge replacement. This closure is scheduled to remain until August 31, 2015. Martin and Company from Oregon, Illinois will be the Contractor for this $476,883.10 project.

The DeKalb County Engineer has announced that the Union Pacific Railroad will have Rollo Road between Chicago Road and Suydam Road closed to through traffic at the railroad crossing June 8-9, 2015 for maintenance.

The Union Pacific Railroad has also planned to close West Suydam Road between South Paw Paw Road and Radley Road on June 10th provided Rollo Road is finished by then. Otherwise the closure to West Suydam Road will occur on June 15th. This closure will last for two days when started.