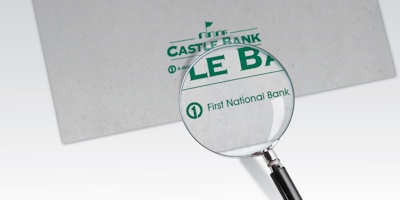 Absolutely nothing will change except our name,” Struthers said. “Our customers will continue to bank with the same great, family-owned company they know and trust and the same local bankers they rely on today.”

Castle Bank was founded by Miles B. Castle in 1856 in Sandwich, Illinois. John W. Castle currently serves as the bank’s chairman.

Struthers said that becoming First National Bank allows customers to take advantage of the depth, breadth and reputation of an organization with more than 100 locations across a seven-state area. “First National Bank is well regarded and active in supporting dozens of communities throughout the Midwest that are very much like the communities we serve,” he said. 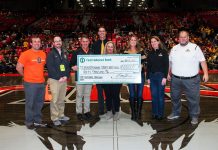 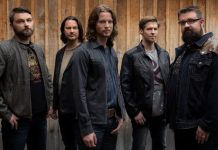 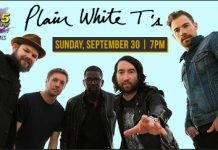