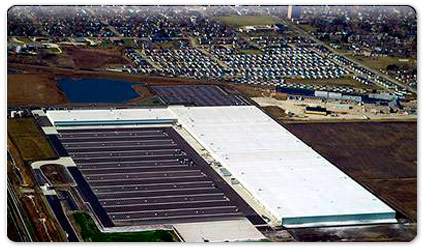 Mike Milano from Target Corp. appeared before the DeKalb City Council on Monday night to discuss plans for the company’s $50 million expansion; the facility in the Park 88 industrial park will become what the company refers to as an “upstream distribution center” – it will resupply regional centers and stores, whenever there’s a shortfall of a particular type of product.

In order to handle the company’s increasing volume of business, the center will be enlarged further. Consequently, more personnel will be needed. Target has about 350 employees right now but will expanded to about 800 by this May. The change represents about $50 million added investment in the area, Milano said.

The company will be holding a series of job fairs for potential applicants during April and May; one is expected to take place at Kishwaukee College on or about April 15 and 16, with others to be announced in the weeks to come.