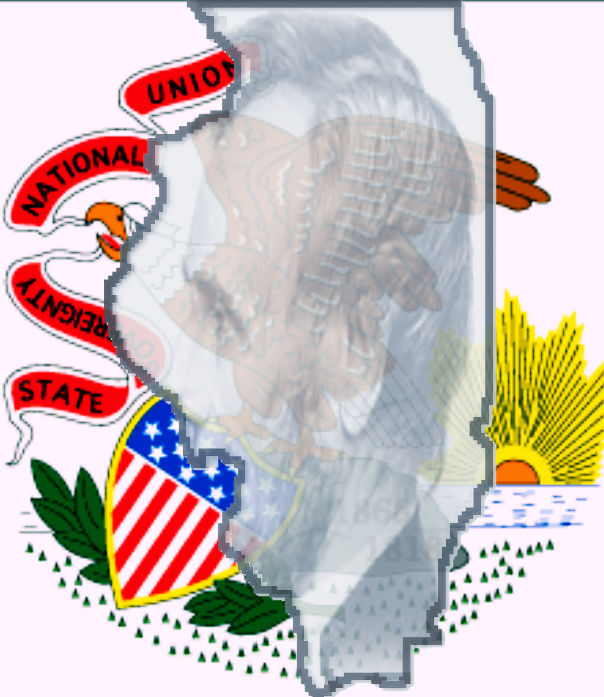 Editor’s Note to local candidates: Please keep our readers informed of your campaign and the reasons we should vote for you.  Use our Citizen Reports to submit your campaign press releases or email them to the editor. There is no charge or obligation for doing so.

Mark Kirk is well organized and funded for his bid to win reelection to his seat alongside of Dick Durbin as US Senator. But he will face challengers Dan Bronson and Jim Marter for the Republican nominee in the 2016 Primary Election.

Kirk has angered the more conservative wing of the GOP who are not-so-much liking the post ischemic stroke kinder, gentler version of the Senator — especially his improving relationship with Durbin. But the newer centrist version may in fact play better in the General Election as he will be tested by either Tammy Duckworth, Napoleon Harris or Andrea Zopp.

Whoever wins in November has a plate full of international affairs, national security and federal debt but meanwhile back in Illinois the Land of Lincoln needs their help:

From the Chicago Tribune:

To be sure and to be fair the above rankings are mostly due to the dysfunction of the State of Illinois and its 6,963 local fiefdoms.  But Durbin and the 2016 winner are limited in their negotiating powers for trade and funding sources to bring back home to the state.

Don’t be surprised if the US Senate race in Illinois is decided by the state economy.