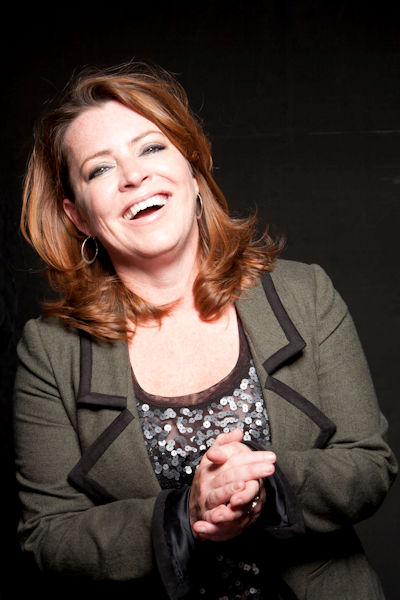 The Egyptian Theatre is excited to welcome prolific comedian Kathleen Madigan to DeKalb on Thursday, November 3, 2016 at 8:00 PM with her brand new “The Mermaid Lady” standup comedy tour. Kathleen Madigan is a regular panelist on Comedy Central’s The Nightly Show with Larry Wilmore, and she was nominated for a 2014 American Comedy Award for “Best Concert Comic.”

The Detroit Free Press and PopMatters.com featured Madigan as one of the “9 Funniest Women on the Planet” alongside Tina Fey and Amy Poehler. Lewis Black calls her “the funniest comic in America, bar none,” and Ron White considers her “easily one of the best comics alive.”

Tickets for Kathleen Madigan will go on sale to the general public on Friday, July 22 at 10:00 AM. Reserved ticket prices are $25 regular; $35 premium; and $50 for gold circle. Advanced ticket sales for Friends of the Egyptian Theatre members go on sale Wednesday, July 20 at 10:00 AM.

Reserved tickets can be purchased at www.egyptiantheatre.org, over the phone at 815-758-1225, or in person at the Egyptian Theatre Box Office. The Egyptian Theatre is located at 135 N. 2nd Street in Downtown DeKalb, IL and is owned & operated by the 501(c)(3) non-profit organization Preservation of Egyptian Theatre, Inc.