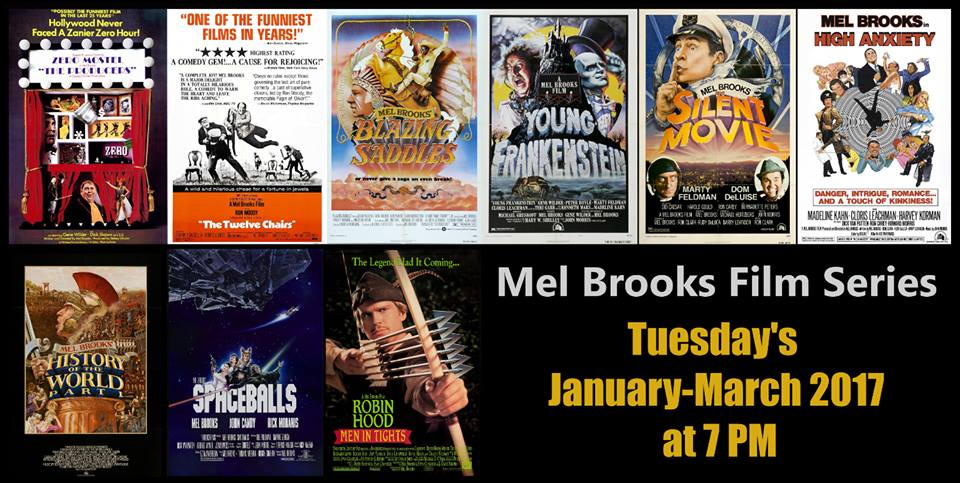 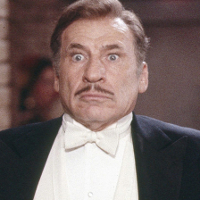 The Mel Brooks Film Series continues this week at the Egyptian Theatre with ‘Young Frankenstein’ being shown on Tuesday, January 24th at 7:00 pm.  The Egyptian Theatre is located at 132 N. 2nd St. in downtown DeKalb. Tickets are $8 for adults, $6 for students and seniors. Click here to purchase tickets online now.

Mel Brooks is an American actor, comedian, filmmaker, composer and songwriter. He is known as a creator of broad film farces and comic parodies with a large collection of famous films.  This film series will run every Tuesday at 7 PM starting January 10 going through March 7.  Films to be shown in order are The Producers, The Twelve Chairs, Blazing Saddles, Young Frankenstein, Silent Movie, High Anxiety, History of the World: Part I, Spaceballs, and Robin Hood: Men in Tights.