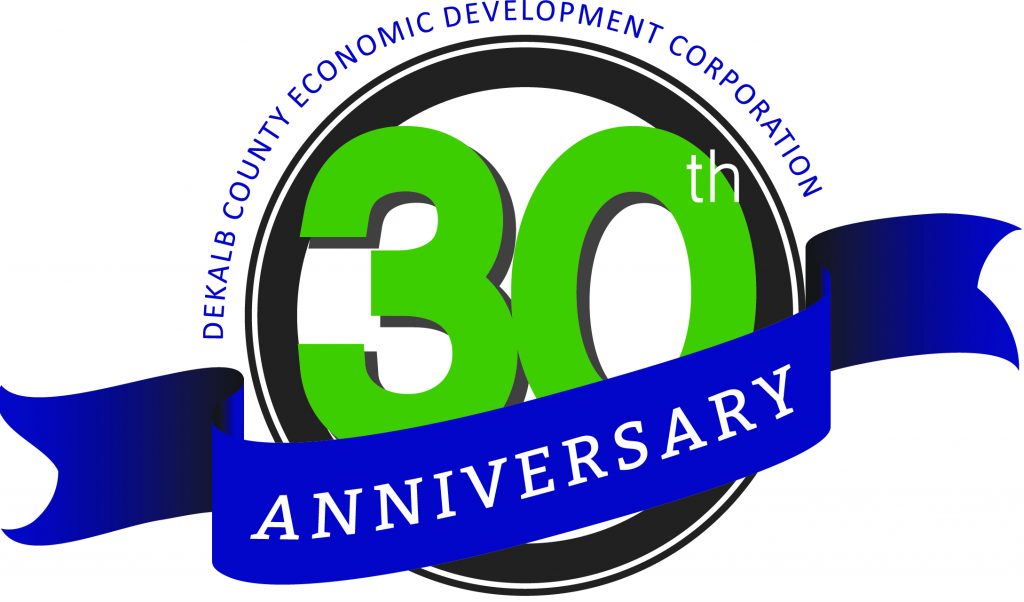 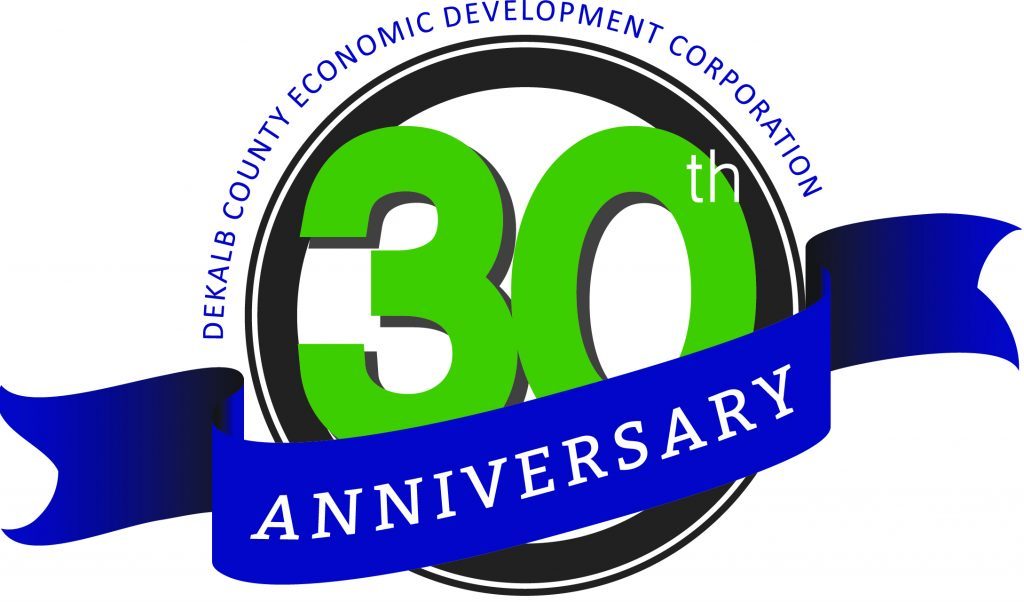 DCEDC’s 30th Anniversary – With the incorporation of DCEDC on January 15, 1987, DeKalb County’s public-private economic development partnership begins its 30th year of operation. As the year progresses, DCEDC will commemorate significant development milestones and accomplishments throughout the county.

Going forward, DCEDC is working with DeKalb County Government, the DeKalb County Community Foundation, DeKalb County Farm Bureau and NIU Center for Governmental Studies to prepare a Comprehensive Economic Development Strategy (CEDS). The CEDS plan will create actionable goals to implement the vision outlined by the county and all of its communities through the DeKalb County Thriving! process convened last year. The DCEDC board of directors including business from varying sectors of the economy and all 14 communities in the county will serve as planning committee for this effort.