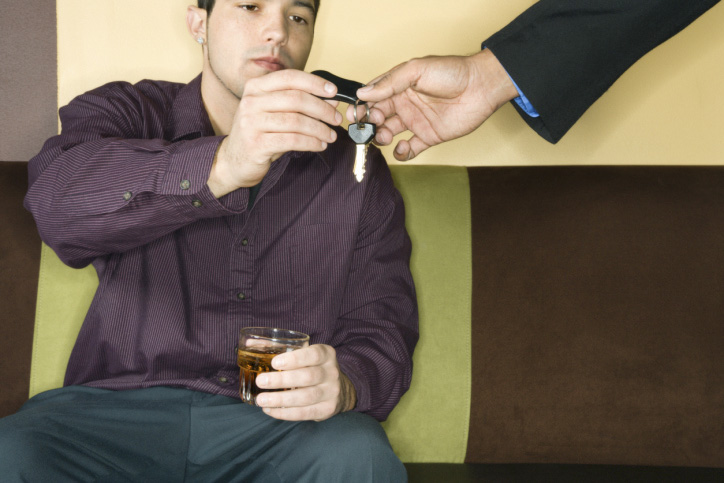 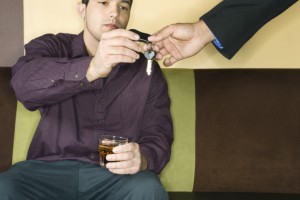 “Impaired driving crashes are completely preventable,” said Commander Steve Lekkas. “All it takes is a game plan. We want fans to remember that it’s a choice, and the choice is simple. Drink or drive—but never do both. If you do, you will be arrested.” “If you plan on drinking alcohol while cheering on your team, pass your keys to a sober driver before the Super Bowl party begins. Drive Sober or Get Pulled Over.”

Commander Lekkas said designating a sober driver before the party and not letting friends drive drunk or drug-impaired are two simple steps to help avoid a tragic crash or an arrest due to impaired driving. Other important tips include: 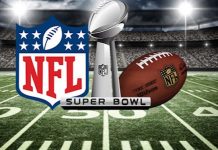 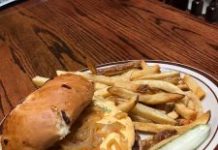 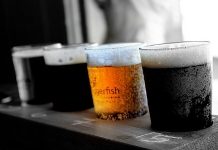