Join them at the Sycamore Library to view the award-winning film: Green Fire, on their big screen this Wednesday, March 8th from 1:00 pm – 3:00 pm. Green Fire explores legendary conservation thinker Aldo Leopold’s extraordinary career and his enduring influence – tracing how he shaped the modern conservation movement and continues to inspire projects all over the country that connect people and the land.

Considered by many to be the father of wildlife ecology and the United States’ wilderness system, Aldo Leopold was a conservationist, forester, philosopher, educator, writer, and outdoor enthusiast. Among his best know ideas is the “land ethic,” which calls for an ethical, caring relationship between people and nature.

Awards garnered by the film include an Emmy Award, Best Historical Documentary, Chicago/Midwest Chapter, 2012; a Telly Award, 2011; and a CINE Golden Eagle Award.

This is a free event for the community. After the film a group discussion will be held. No registration is required. The Sycamore Library is located at 103 E. State St. in downtown Sycamore. 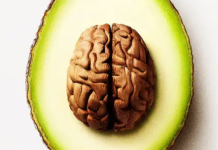 Fight Against Diabesity with the Movie BETTER 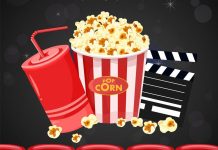