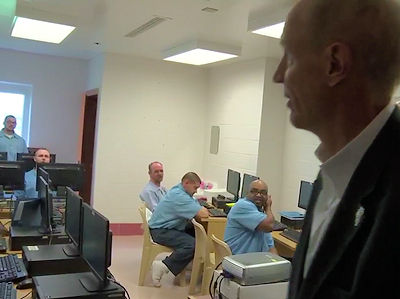 “These men are not the same people they were when they came to the Department of Corrections,” Governor Rauner said. “They have grown up behind prison walls. They have learned from their mistakes and now they are dreaming of a better life for themselves. They are putting in the work to make that dream a reality. They deserve a second chance.”

The governor has worked to transform Illinois’ criminal justice system and is committed to reducing the prison population by 25 percent by 2025. The governor toured a housing unit and stopped in a classroom, encouraging the men to keep believing in themselves

“The men who are housed here at Kewanee Life Skills Re-Entry Center are striving to become better people than they were when they came into the Illinois Department of Corrections,” DOC Director Baldwin said. “They are hungry for change and with each new day, each new class, they realize they have an abundance of potential. We are building confident men here and when they leave this facility, they will walk out with the hope of being successful husbands, brothers, fathers, and tax paying citizens in the state of Illinois.”

There are currently 59 offenders housed at Kewanee LSRC, and they work and attend school. They are responsible for getting to class on time, and getting to work on time. They are responsible for making their own doctor’s appointments and talking to their doctors or teachers when they have a concern. They are learning skills needed to get them back on their feet, including how to manage a bank account, how to manage their time, how to communicate with the people they live and work with, how to write a resume and how to present themselves in a job interview.

Kewanee first opened as a juvenile detention center in 2001 and it is one of the newest facilities in the state. The facility closed in June 2016 and received its first adult offenders in February 2017. DOC will also be starting life skills re-entry centers at the former Illinois Youth Center in Murpshyboro and at Logan Correctional Center for women. 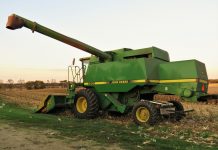 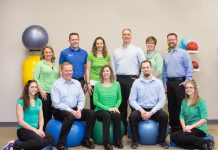