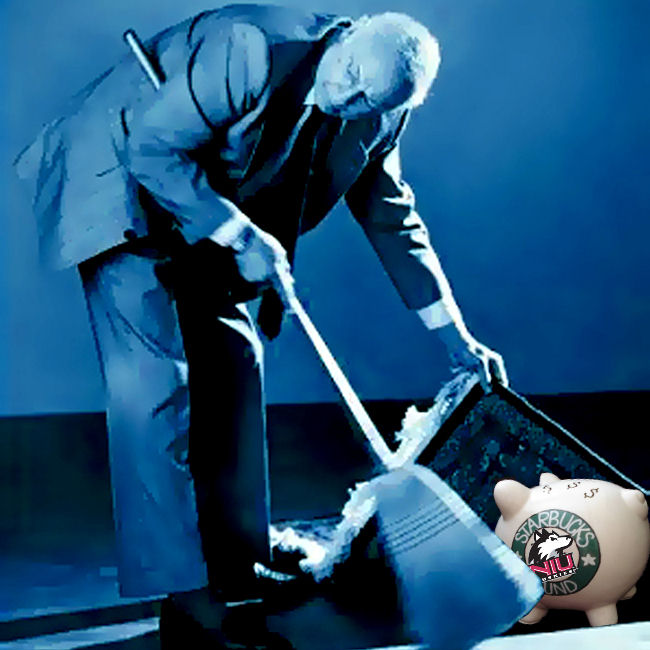 The resignation of NIU President Doug Baker is yet another setback for the university. Enrollment is on a steady decline and while some attribution can go to high tuition fees arising from its dependency on shaky (at best) state funding NIU suffers most from its word-of-mouth advertising. That word is and has been poor administration and challenged security on and off campus.

Baker’s dismal performance to deliver on his promise of a new era of ethical leadership further extends NIU’s failure to control its narrative. Word-of-mouth is the most effective form of advertising regardless of who controls that narrative. Those considering the substantial investment required to attend a four-year college may not be invigorated by the news that NIU awaits its next new genius.

News that an investigation conducted by the Governor’s Office of Executive Inspector General found that Baker’s administration routinely skirted ethics requirements to hire highly compensated consultants with lavish perks is not politically correct. Especially not in a state facing the worst junk bond ratings status in the nation. It’s not PC to taxpayers choosing between already the highest tax burden in the nation and the greener pastures of Wisconsin, Indiana, Kentucky, Missouri, and Iowa. Most of those states mentioned offer lower costs as an incentive for Illinois students to attend their universities.

The Baker administration contributed to the continuing saga at NIU instead of its progress. It doesn’t matter if his mistakes were with all good intentions or if any accomplishments prove great in merit over time. The public perception remains there is something seriously wrong at NIU and nothing has been done to fix it.

When Baker steps down June 30 he will receive a severance package of $687,000 and another up to $30,000 for “reasonable, unpaid expenses for legal counsel.” That narrative lumps NIU with a system that has led to the state’s junk-bond status for taking too good of care of its top dogs and their buddies versus paying its bills.

Remember it was “The Coffee Fund” narrative when Doug Baker was hired at NIU. Employees were allegedly selling scrap materials from university property for a slush fund for private parties and perks. FBI vans were loaded up with records obtained from raids on various administrative offices. This was the background he was brought into.

Fix it he did not. He was the ultimate outsider from as far away as the states of Washington and Idaho. He was brought in to clean up the mess. Unfortunately, it looks like he was immediately swallowed by the culture of pay to play in Illinois. In other words, if you can’t beat ’em, join ’em.