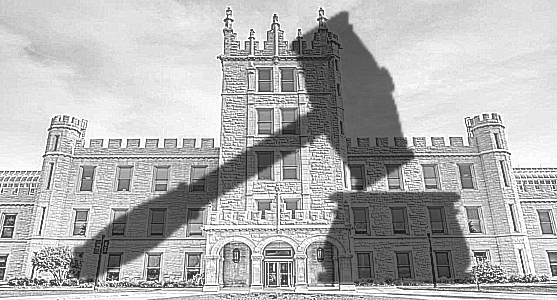 Misty Haji-Sheikh, DeKalb, has filed a petition seeking a Temporary Restraining Order against the Northern Illinois University’s Board of Trustees. In her petition to the court, she alleged that on June 15, 2017, the NIU Board of Trustees took final action on a severance agreement with President Douglas Baker that was illegal and therefore invalid.

Haji-Sheikh seeks an injunction prohibiting NIU from executing a severance arrangement with Baker that would pay a full year’s salary of $450,000 plus $137,000 to not serve as a member of the College of Business faculty as well as up to $30,000 for unpaid expenses and legal fees.

According to the petition, the Board took final action without providing required public notice and in violation of the Open Meetings Act which negates the severance agreement between NIU and Baker.

Baker announced June 15, 2017 that he was resigning in the wake of a state investigation that found him and other administrators to have gone around state bidding requirements and paid outside consultants more than $400,000 for 15 and 18 months of work. Another consultant earned $23,000 for working 30 days.

In a statement Baker took full responsibility for the mistakes on his watch, but felt the Inspector General’s report unfairly characterized his actions.