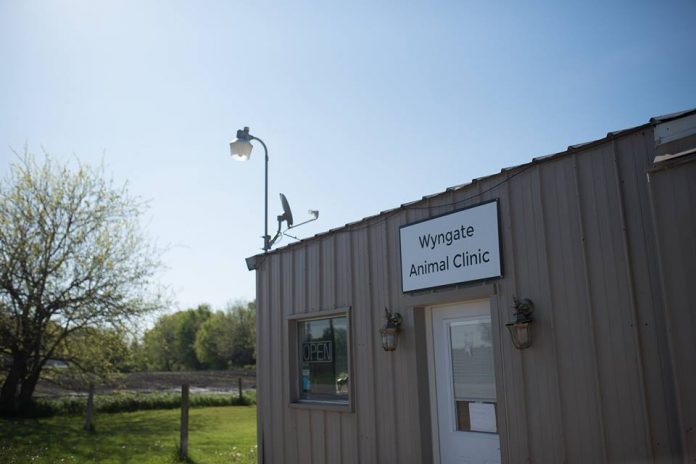 On Saturday, July 29th at approximately 2:45pm the Sheriff’s office received a report of an unsecured door at Wyngate Animal Clinic in Maple Park. In the assessment of the building, the deputies found two live goats and two live horses, as well as freezers containing the bodies of deceased animals. DeKalb County Health Department and Animal Control were called to the scene to evaluate the situation.

Animal Control reported to the location and confirmed that the live animals were in acceptable physical condition. The building was secured at that time and the investigation moved forward. The Veterinarian associated with the clinic is currently out of state.