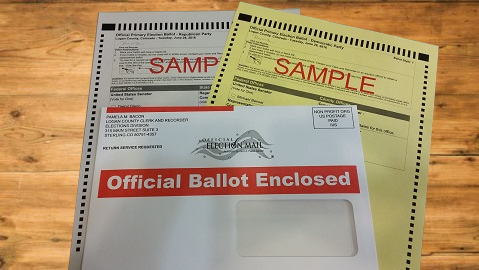 I got word last week that a new watchdog-type organization is forming in DeKalb County.

The members should find a fine reception here in City of DeKalb, where over the past several years myriad formal and informal groups of citizens have cropped up in response to bad policy, misplaced priorities, horrible legislation, questionable spending, and inappropriate secrecy.

More people are speaking out against these excesses over time, which can definitely push the needle. Also, I’ll be the first to say that I’m pleased with some of the turnover of city council that we saw in the spring elections.

Unfortunately, I don’t think it’s enough. I see, for example, too many DeKalb council members still getting sucked into the bureaucratic agenda, which often is diametrically opposed to the interests of many in this community.

I am convinced it’s time to take the struggle for better government to the next level, and one way to do that is for interested groups and individuals to coalesce around a new political party.

Despite what you may have heard — and despite the fact that nobody has run as a party animal in decades — DeKalb technically has partisan elections.

Organizing would take a lot of work, of course, but the actual mechanics of birthing a new party are not that hard.

The party could — and should — develop a public platform of local issues and priorities that become as well-known as the candidates. A slate of candidates translates into potentially strong medicine against what ails city policies and priorities.

The next Consolidated Election, during which voters in DeKalb’s four odd-numbered wards will elect city council members, is scheduled for April 2, 2019. That leaves a solid year for getting an organization off the ground.

Think about it, and stay tuned.