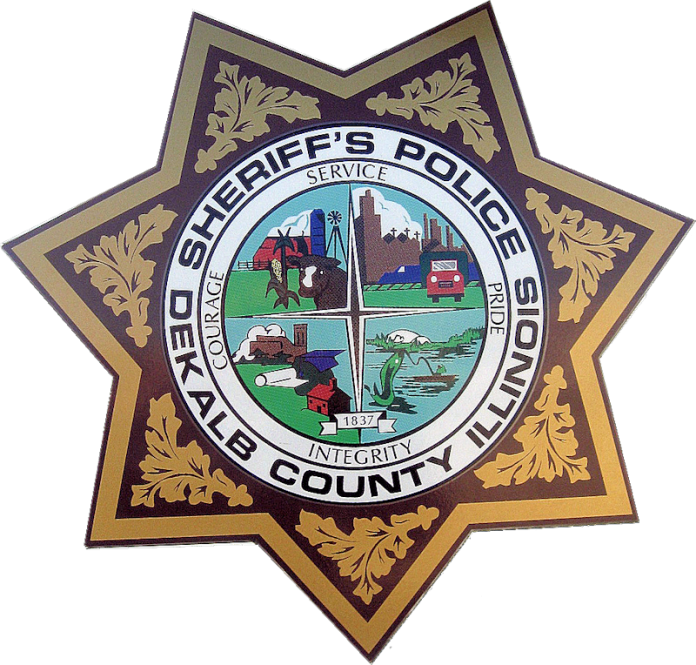 On September 12, 2017, DeKalb County Sheriff’s Deputies and Investigators responded to a residence in the 6100 block of Duffy Rd. after receiving a call from the homeowner who reported that a burglary had just occurred to the residence. Police learned that while returning home, the homeowner observed a black Dodge Durango leaving the driveway to the residence. The homeowner was able to obtain the license plate of the Durango as it left. The license plate was provided to police who identified Hinckley resident Nicholas Bower, DOB 5/1/87, as the owner of the vehicle.

On 9/12/17, Investigators met with Nicholas Bower. Investigators determined that Bower was involved in the burglary to the residence. An arrest warrant was later obtained and Investigators located Bower at his residence. He was taken into custody and transported to the DeKalb County Jail where he awaits a bond hearing.