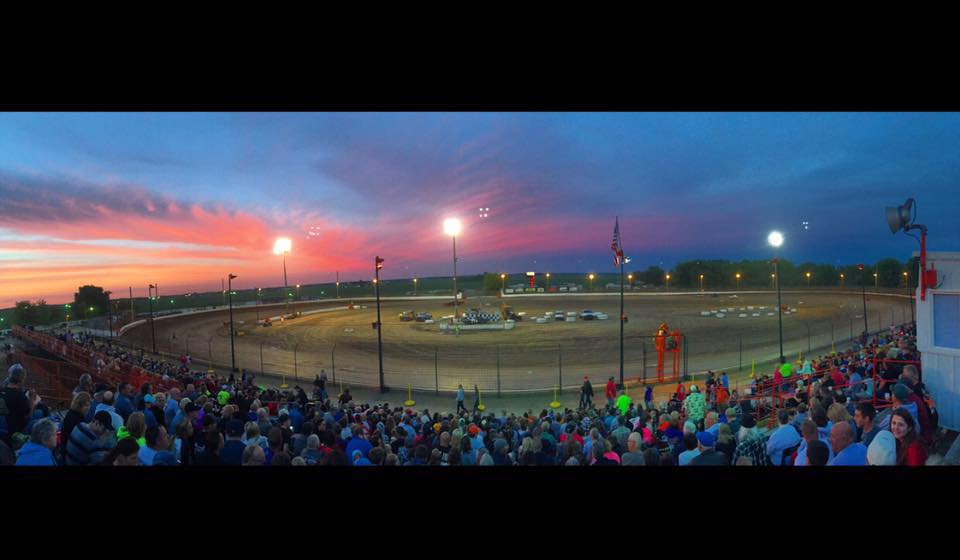 The 36-year old Carol Stream resident, whose dad Jeff use to race on Chicago area short tracks, battled with Spoonmore a good part of the race with Schulze holding to the bottom groove and Spoonmore running the outside.

Zuberbier won both 25-lap main events for street stock competitors. Winning this year’s division track championship, the Kingston speedster captured his eighth and ninth feature wins of the year. Zuberbier bested Joel Hernandez and Don Markham in the first feature and Dave Richards and Austin Runge in the second.

Stan Kalwasinski has been involved in auto racing for nearly 50 years as both a writer and photographer. He has a particular interest in Chicagoland auto racing — primarily stock car racing. Look for him at tracks in the Chicagoland region of Illinois.