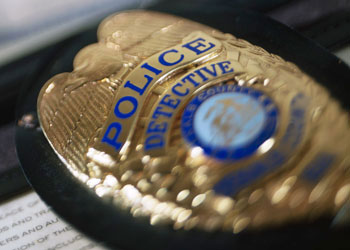 A DeKalb man has been sentenced to 60 years in prison, for the October 2015 shooting of a man on the front porch of his home on Pleasant Street.

27-year-old Christopher Gerken appeared before Judge Robbin Stuckert on Tuesday for sentencing; he was convicted in August of shooting 26-year-old Matthew Clark, over an apparent cocaine deal gone wrong.

The Daily Chronicle reports Gerken stood by his claim of self-defense, and that his conviction was wrong; but evidence brought forth at trial indicated that Clark was shot in the back as he retreated into his home. He died in Kishwaukee Hospital’s emergency room later that night.

Judge Stuckert noted that Gerken hadn’t shown that he wouldn’t commit such a crime again; while in the DeKalb County Jail, he’s been disciplined for a fight over watching TV…and was drinking homemade “hooch” with Brandon Washington in their cell, on the night Washington died of a heroin overdose.