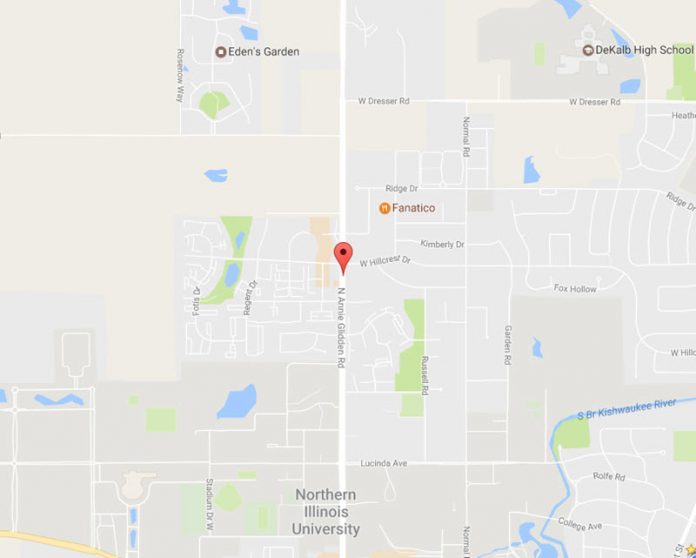 On Thursday, November 2, 2017, from 6 p.m. to 8 p.m., the City of DeKalb will host the
second of several Community Meetings on the Annie Glidden North (AGN) Revitalization
Plan. The meeting, which will be held at Westminster Presbyterian Church at 830 North
Annie Glidden Road, is open to the public. Families with children are welcome. A
Spanish translator will be available upon request.

At the second Community Meeting, participants will have the opportunity to help define
the vision for the future of the plan. Approximately 140 community members attended
the first AGN Community Meeting on September 27, 2017. During that meeting,
participants learned the goals of the plan and had an opportunity to help identify
actionable items to be addressed in the near term. Some items identified in the first
Community Meeting, such as trimming trees to improve street lighting, are already being
acted upon by the City.

The meeting location is accessible to persons with disabilities. Persons planning to attend
who require special accommodations should notify Aaron Stevens by Wednesday,
November 1, 2017, at (815) 748-2096 or at aaron.stevens@cityofdekalb.com.