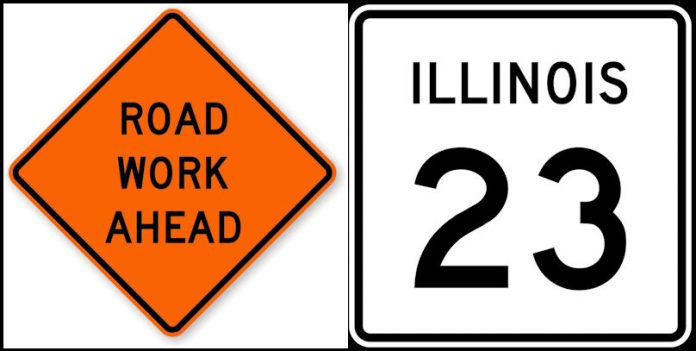 The Illinois Department of Transportation announced a change to the construction schedule for work being performed on Illinois 23 in Sycamore and DeKalb.

This $4.4 million project consists of ADA sidewalk improvements and resurfacing on Illinois 23 from Fox Avenue in Sycamore to Fourth Street in DeKalb. A majority of the resurfacing work was expected to be completed by late November. However, an unanticipated site condition was discovered between Peace Road and Oakland Drive and resulted in a delay in work for that section to maintain safe traveling conditions while it was evaluated for the best long-term solution.

Additional work is needed at this location and will be completed early in the 2018 construction season. Temporary repair work will take place during the next couple of months to ensure safe conditions through the winter.

The remainder of the project is progressing as expected. To minimize the impact on traffic, extended lane closures will continue to be set up for resurfacing from 7 p.m. to 7 a.m. Businesses along Illinois 23 will be accessible while construction is taking place. Work will continue into late November.

Motorists are urged to use extreme caution when traveling around and through the work zone and to be alert for flaggers and all other workers. 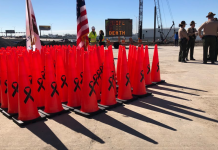 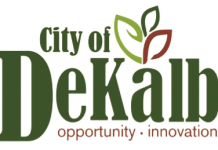 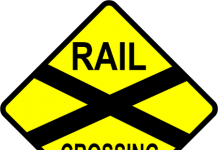