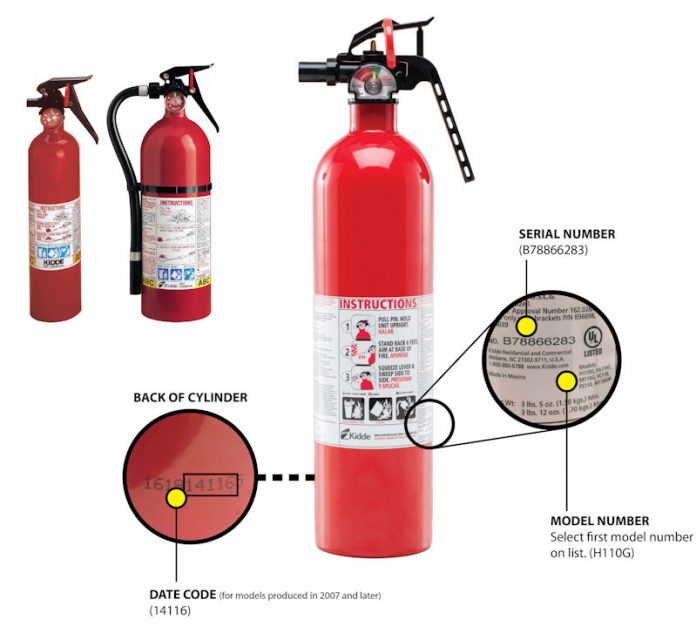 All area residents should be aware that on Nov. 2, 2017, Kidde announced a recall of almost 38 million fire extinguishers sold in the United States. Kidde is one of the largest manufacturers of portable fire extinguishers in the US.

Many of these fire extinguishers in question may have been purchased at Menards, Montgomery Ward, Sears, The Home Depot, Walmart and other department, home and hardware stores nationwide, and online at Amazon.com, ShopKidde.com and other online retailers for between $12 and $50 and for about $200 for model XL 5MR. These fire extinguishers were also sold with commercial trucks, recreational vehicles, personal watercraft and boats. 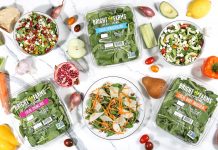 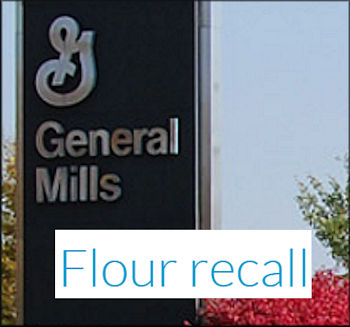 Has your vehicle been recalled? Find out now.