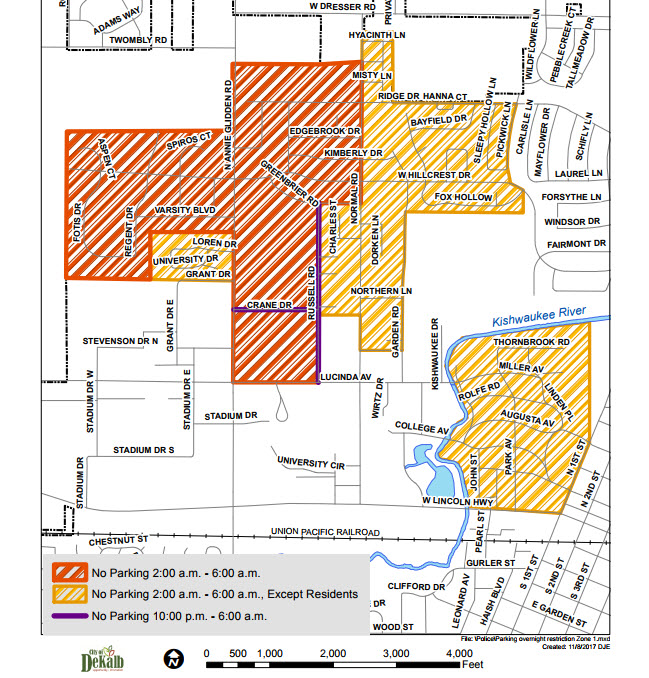 City of DeKalb officials are considering a police department proposal to impose new parking restrictions in the areas adjacent to the Northern Illinois University campus in an effort to prevent the crime problems that have been occurring there in the past few weeks.

A plan submitted to the City Council during its Committee of the Whole session on Monday night calls for no parking along Russell Road and Crane Drive from 10 p.m. until 6 a.m. This area is adjacent to Welsh Park, which has been used as a gathering place for gang activity.

Chief Gene Lowery also recommends a 2 a.m. to 6 a.m. street parking ban in the College Row area and other locations in the northwestern part of town, as well as a similar ban, except for residents, in other nearby neighborhoods.

Lowery says such restrictions have worked elsewhere, in stemming crime and gang activity in high-risk areas; and while details are still to be worked out, Mayor Jerry Smith says some type of change to street parking laws is a certainty.

Council members brought up finer points of such a parking ban – in particular, where out-of-town visitors to students’ apartments and private homes would be able to park, if they can’t use the street. Opening up the lots on campus, or some of the unused properties in the College Row neighborhood were both mentioned, but that could be impractical for some visitors.

Further refinement of this proposal is expected before it comes to the City Council for a formal vote.  A letter outlining the Safe Streets Initiative as proposed by DeKalb’s City Manager and Police Chief can be found here. 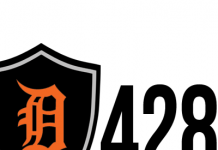 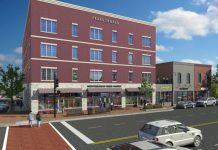 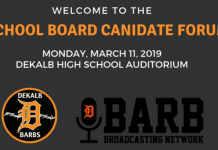