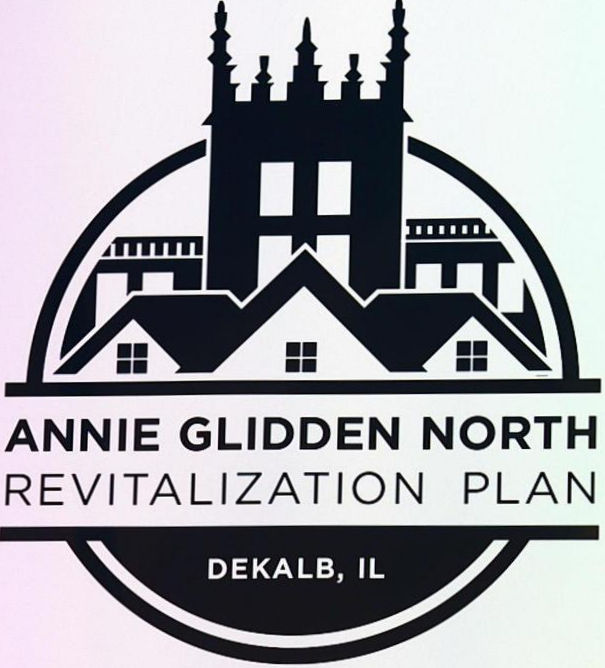 City officials and leaders from the DeKalb Police Department last night, participated
in a special community meeting to brief residents in the Annie Glidden North community on its efforts to address the unsettling uptick in violent crime incidents in the area. At the meeting, the City stressed that any surge in violent crime demands a response not just from the police, but also from the City and from the community.

“While the increase in shootings in the area requires a robust response from law enforcement, we also recognize that there are other tactics we can deploy to bring the full resources of city government to bear on the problem,” said DeKalb Mayor Jerry Smith. “There isn’t one single solution to attack this challenge. Rather, there are many. It’s our job to make sure our efforts to address crime and the conditions that breed crime are well coordinated and well executed.”

Recent weeks have seen an increase in gang-related shootings in the community. To attack the problem, City officials described several efforts underway designed to deliver a sustained, multi-faceted approach to making the area safer. Some of the approaches discussed include:

Also at the meeting, DeKalb Police Chief Gene Lowery briefed the community on several arrests that have been made and arrest warrants issued in connection with recent shootings.

“We are very pleased with the progress we are making to ensure that those who are endangering our community and our residents are held strictly accountable,” said Chief Lowery. “But our efforts need to continue to investigate the incidents that took place while also taking assertive steps to prevent future incidents from occurring. To do that, we need everyone working together on the shared goal of making the Annie Glidden neighborhood as safe as it can be.”

Chief Lowery also stressed the need for members of the public to come forward with any information it has regarding previous incidents or current activity that could lead to potential future incidents. Anyone who has information to share can call 815-748- 8400 or tips can be sent via the Alert DeKalb system by texting “ALERTDEKALB” followed by a message to 67283.