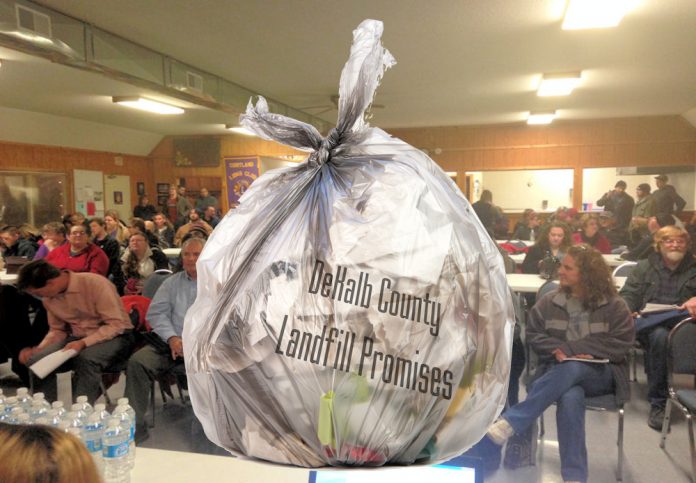 The DeKalb County Board is trying to cover a shortfall of over $1 million to balance the budget for 2018 without going into reserves and to make up for the lost fuel tax windfall from an agreement set-up by airline companies to avoid paying taxes to Cook County.

A proposal to be considered by the Finance Committee is to cut between $75,000 to more than $200,000 from the DeKalb County Health Department Solid Waste Program.

When the megadump in Cortland was approved in 2009 a Host Fee Agreement was signed that included an annual payment of $200,000 to be adjusted by the CPI for the Solid Waste Program. It was enticements like that and a $100,000 annual payment for the Forest Preserve District that persuaded several county board members to support the expansion. Others were persuaded by a dedication of tipping fees to pay for the new county jail.

If the proposed cuts are approved it would basically end the program that was set up to protect the environment and to reduce waste from going into the landfill. The County Board should look for cuts elsewhere.

Names of all the County Board members and contact information: http://dekalbcounty.org/CountyBoard/members.html

This link will provide the names of those on the Finance Committee. http://dekalbcounty.org/CountyBoard/pdf/cb_stand.pdf

This link will take you to the 2016 Solid Waste Annual Report that will list the accomplishments of the program in 2016. 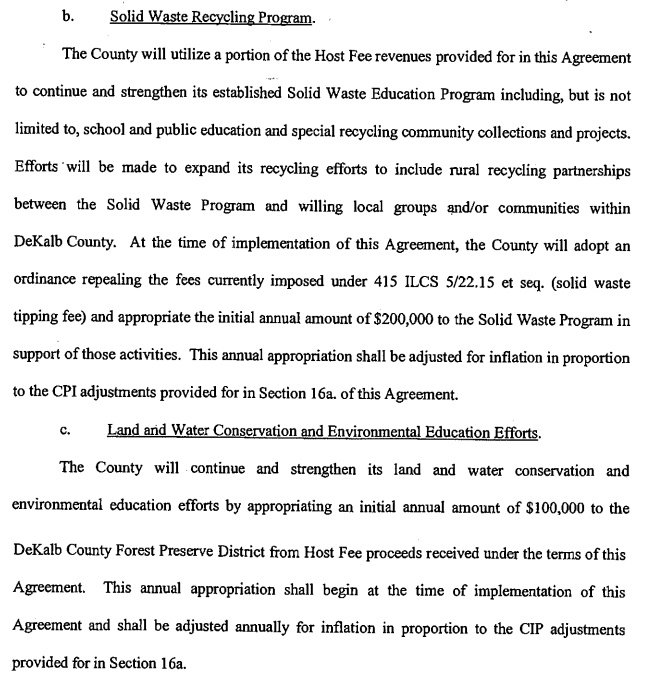 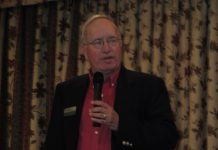 Meet the Candidates—Dekalb County Board 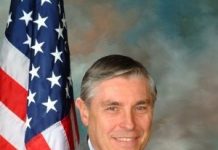 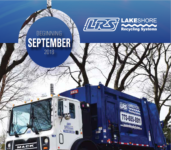