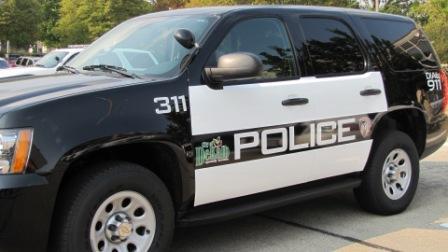 There was a shooting this past Sunday night in the 1000 block of West Hillcrest Drive in DeKalb. Police responded to that location at about 10:30 Sunday night, after a report of shots fired in the hallway of an apartment building; multiple casings from a .45 caliber gun were found.

A male patient with a gunshot wound to the chest reportedly came to Northwestern Medicine Kishwaukee Hospital, either driving himself or being driven by someone else.

Police are continuing to investigate, and we will have more information as it becomes available.