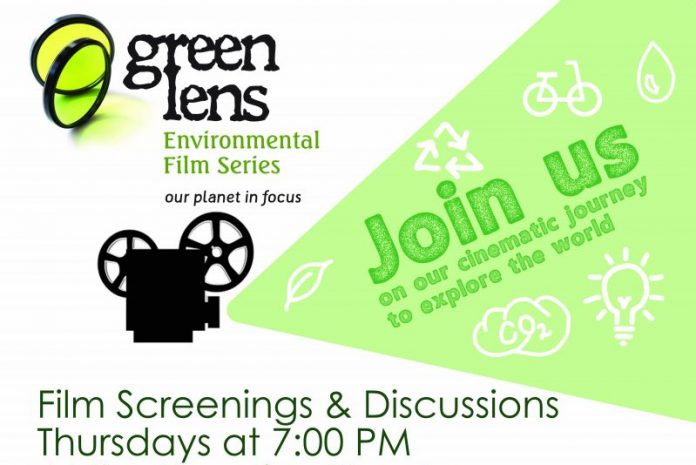 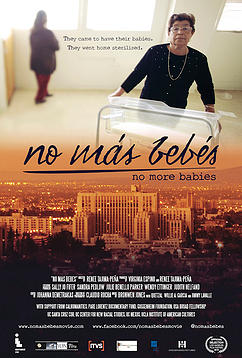 No Más Bebés tells the story of a little-known but landmark event in reproductive justice, when a small group of Mexican immigrant women sued county doctors, the state, and the U.S. government after they were sterilized while giving birth at Los Angeles County-USC Medical Center during the late 1960s and early 1970s.

Marginalized and fearful, many of these mothers spoke no English, and charged that they had been coerced into tubal ligation — having their tubes tied — by doctors during the late stages of labor. Often the procedure was performed after asking the mothers under duress.

The mothers’ cause was eventually taken up by a young Chicana lawyer armed with hospital records secretly gathered by a whistle-blowing doctor. In their landmark 1975 civil rights lawsuit, Madrigal v. Quilligan, they argued that a woman’s right to bear a child is guaranteed under the Supreme Court decision in Roe v. Wade.

The filmmakers spent five years tracking down sterilized mothers and witnesses. Most were reluctant at first to come forward, but ultimately agreed to tell their story. Set against a debate over the impact of Latino immigration and overpopulation, and the birth of a movement for Chicana rights and reproductive choice, No Más Bebés revisits a powerful story that still resonates today.