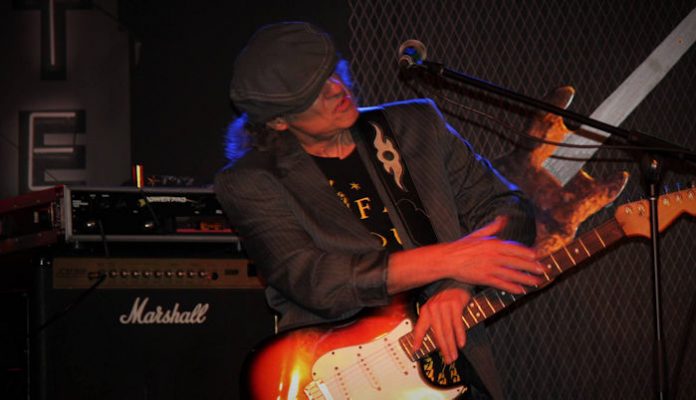 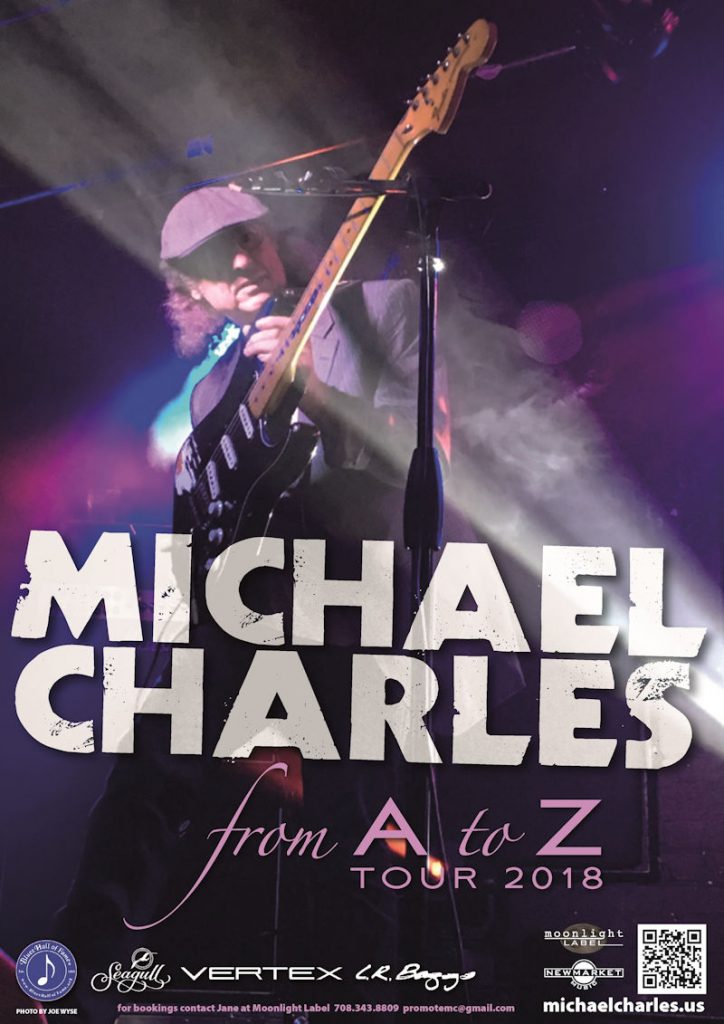 Blues Hall of Fame and Grammy elected, Australian blues rock artist Michael Charles, claims the stage at Fatty’s this Saturday evening with an elevated level of energy and a guitar driven journey through thirty-five years and thirty four releases of his original music.

Leading off with an explosive blues number, the audience is soon captivated by well-rehearsed precision experiencing MC’s original blues, blues based rock, inspiring ballads, as well as some well-known covers. As in all of Michael Charles’ performances and recordings his guitar is kept forefront and is the driving force behind his music!

A documentary chronicling Charles’ musical career, “All I Really Know from A to Z,” was recently released and can be purchased on Amazon.

Come see Michael Charles this Saturday, March 24th, beginning at 9:30pm at Fatty’s Pub, 1312 W. Lincoln Hwy. in DeKalb. He will also be coming back to DeKalb and playing at The House Café, 263 E. Lincoln Highway, at 9 p.m. on Friday, May 4.  Watch the video below now to get in the mood!