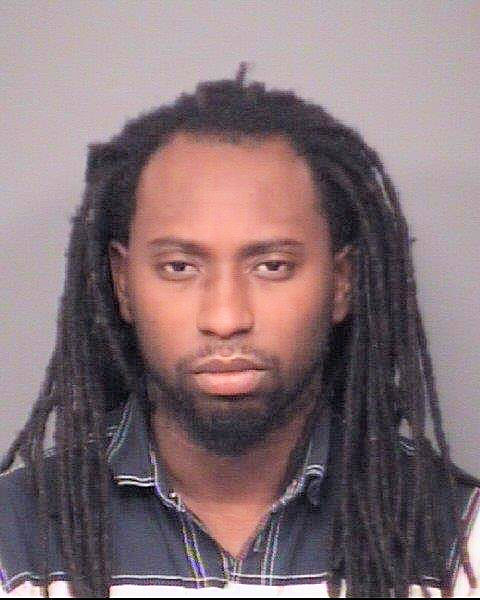 On March 27, 2018 at 3:32AM, the City of DeKalb and Northern Illinois University Police Departments responded to 1024 West Hillcrest Drive for a report of a person threatening another with a gun. As officers were checking the building at 1024 West Hillcrest Drive they heard a semi-automatic pistol’s slide being moved back and forth. As the officers made their way up a flight of stairs, they observed a male holding a gun. The male fled into an apartment.

Zane Collins was found barricaded in one of the bedrooms. The search of the apartment, resulted in the seizure of a loaded 9mm handgun, cannabis and other cannabis’ related contraband. DeKalb Police will continue to investigate and anticipate additional arrests in regards to the drugs found inside the apartment.