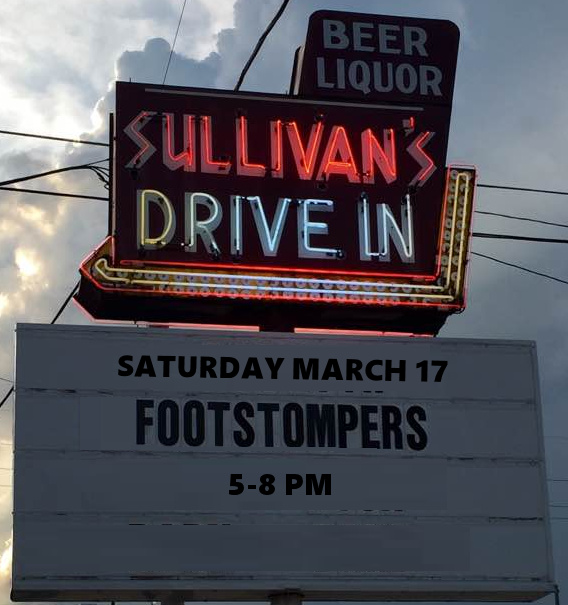 If there was a Hall of Fame for local bands, The DeKalb Footstompers would be a unanimous inductee. For 45 years the band has performed at local pubs and events earning the distinction as the Best Polka-Rock-Naughty Band on either side of the Kishwaukee River.

Their 1970-80s performances at Andy’s Tap with the Conga-line (an adaptation of a Polka-Waltz dance) that marched through McCabe’s next door and back are legendary.

Unfortunately, due to personal circumstances, the Footstompers have announced they are near the end of their musical journey and have agreed to call it quits.

This Saturday (St. Patty’s) at Sully’s Tap from 5pm-8pm is likely their final DeKalb appearance.

Final Tour Dates:
Sunday, March 25 at After the Fox in McHenry from 2pm-5pm.
Saturday, April 21 at Downers Grove Moose from 8pm-11pm.
Sunday, April 29 at The Half Moon from 2pm-5pm. 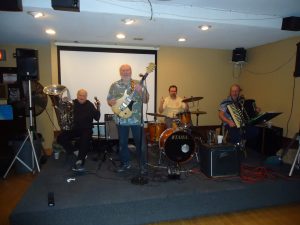 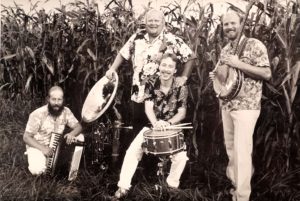