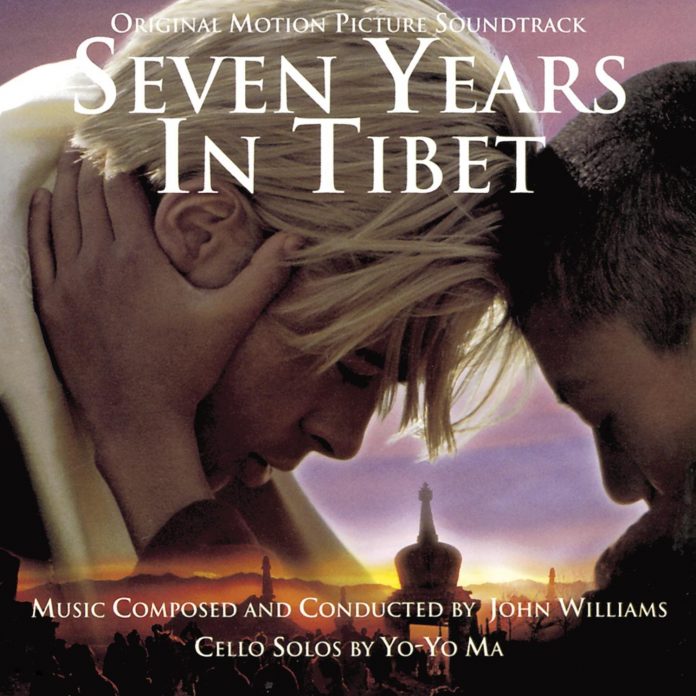 The DeKalb Public Library and the Egyptian Theatre present the “Great Souls” film series, a screening of three FREE cultural movies throughout the spring. A panel discussion will be held in late spring to discuss the cultural beliefs and values represented in the films.

The series begins this Thursday, March 8th, at 7pm, with Seven Years in Tibet (1997), the true story of Heinrich Harrer, an Austrian mountain climber who became friends with the Dalai Lama at the time of China’s takeover of Tibet.

This movie is rated PG-13 and has a running time of 2 hours and 19 minutes.

This program is made possible by the Brian D. Slavenas Center for Cross-Cultural Understanding. Brian was born in DeKalb on December 19, 1972. He graduated from DeKalb High School in 1991, after which he served two years in the Army Airborne in Italy. While getting his degree at UIUC in industrial engineering, he also pursued a pilot’s license, a flight instructor’s license, a commercial aircraft license, and taught flight.

On November 2, 2003, the Chinook 47 helicopter Brian was piloting was hit by a should-fired missile while flying over Fallujah, Iraq. The flight engineer survived the crash and he said that Brian’s last words were “automatic rotate”, putting the helicopter in emergency mode. While both pilots and fourteen others were killed, twenty of the 36 people on board survived thanks to Brian’s quick thinking and reaction. The purpose of the Center is to provide educational materials and programming with information and insight on world cultures to the public.

This series is open to all and intended for adults and mature teens. No registration is required. All films will be shown at the Egyptian Theatre in DeKalb.  For additional information, please contact Samantha at samanthah@dkpl.org or at (815) 756-9568 ext. 1701.