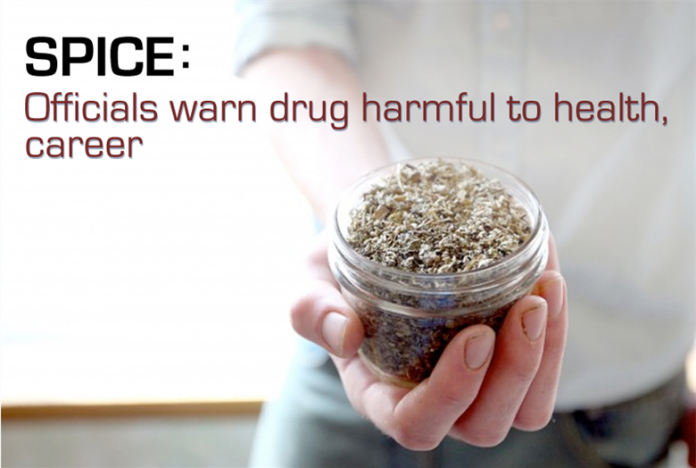 are not one drug, but hundreds of different chemicals manufactured and sold. These chemicals are called cannabinoids because they act on the same brain cell receptors as the main active ingredient in marijuana. Synthetic cannabinoid products are unsafe. It is difficult to know what’s in them or what your reaction to them will be. The health effects from using synthetic cannabinoids can be unpredictable and harmful—even life threatening.

Since March 10, 2018, six people in northeastern Illinois have suffered severe bleeding. All reported using synthetic cannabinoids. IDPH continues to investigate these cases to try to identify a common product.

Anyone who has a serious reaction to synthetic cannabinoids should call 911 or go to the emergency department immediately. 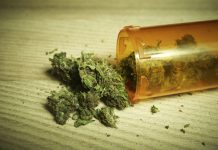 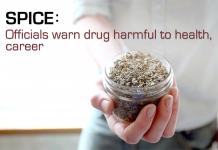 Second Death Of An Individual Who Used Synthetic Cannabinoids