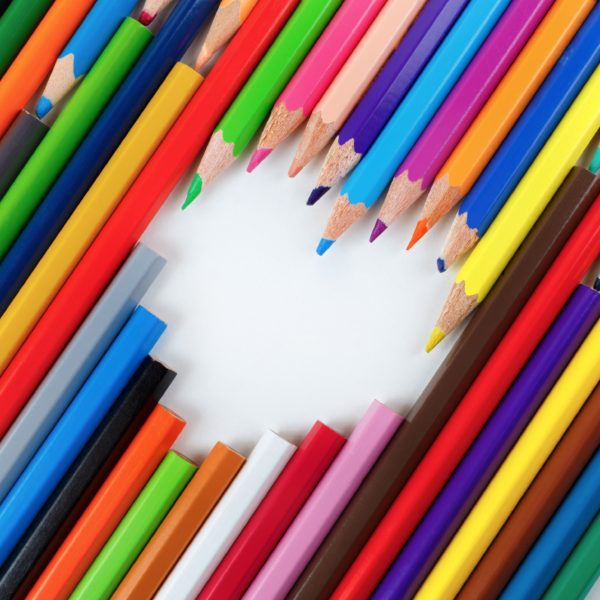 More good news! The U.S. Senate Appropriations Committee approved their bill to increase funding for the National Endowment for the Arts (NEA) for FY 2019 by another $2 million.  This bill passed unanimously, making it a truly bipartisan effort.

Your U.S. Senator serves on this powerful Senate Appropriations Committee. Thank you for taking action during this critical week of work. In addition, since the U.S. House committee action last week we’ve learned that new language was included by supporters

Chairman Ken Calvert (R-CA), Congressional Arts Caucus co-Chair Chellie Pingree (D-ME), and Ranking Member Betty McCollum (D-MN) for the NEA and NEH to expand grant-making activities in the name of the late- Rep. Louise Slaughter. Rep. Slaughter passed away unexpectedly in March. This language was approved unanimously by the members of the House Appropriations Committee!

In just over a year of record-levels of advocacy, Congress increased funding for the NEA three times!

Both bills are now readied for floor action and votes, which may occur later this summer.

With the Fall midterm election on the horizon, it remains unclear when Congress will finish their work for this year and provide final FY 2019 funding. We will keep you updated on the timeline and what’s next.

Looking ahead, House members will be home the month of August. Be sure to follow your members on social media and participate in events in your communities, including preparations underway even now for National Arts in Education Week in September! There are always opportunities. With Americans for the Arts traveling to Denver, CO, this week for our annual convention, we noticed Rep. Ed Perlmutter (D-CO) taking to social media to talk about the impact of the launch of ArtLine on Lakewood, CO! Be in touch and write to us anytime at advocacy@artsusa.org