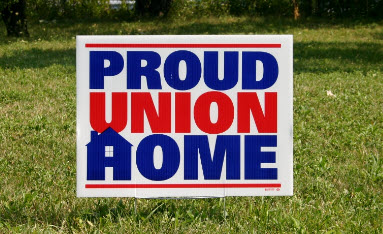 With a 5-4 vote, the justices overturned a 1977 Supreme Court precedent that had allowed the so-called agency fees that are collected from millions of non-union workers in lieu of union dues to fund non-political activities like collective bargaining. Powered by the court’s conservative majority, this ruling means that approximately 5 million non-union workers who pay dues and fees will no longer be required to pay. 06/27/2018