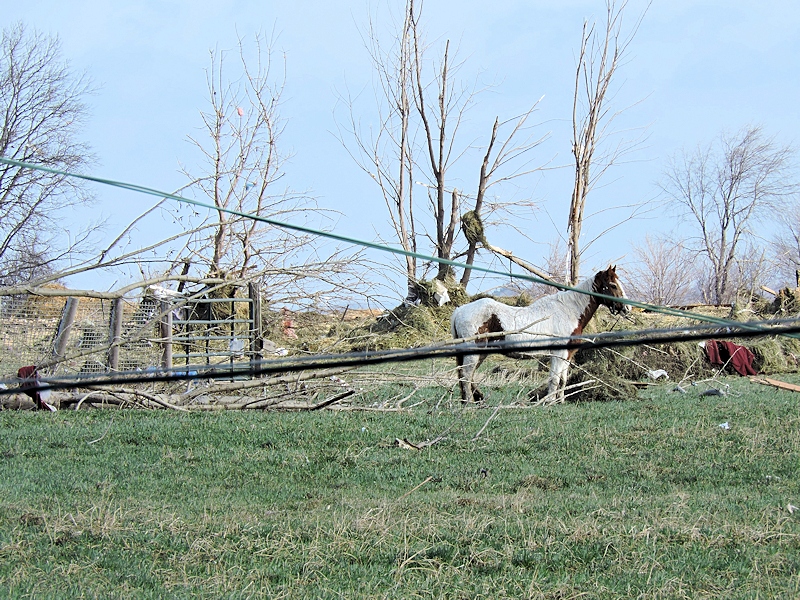 Frank, who also was a DeKalb County Board member from 2012 until his passing in 2016, was a strong advocate for gardening, nature and trails…especially equestrian trails.  He told fond stories of riding the beach on a favored horse out in San Francisco a few years before relocating to DeKalb to marry his soulmate, Dr. Suzanne Willis.

DeKalb County Trail Riders Association continues to work with the Illinois Department of Natural Resources on opening trails in Shabbona Lake State Park which would be multi-use and based on already-existing snowmobile trails.  Since Chief Shabbona Forest Preserve borders the State park, the hope is that a pathway will eventually be made that will join the two parks via a multi-use trail that would afford hikers/equestrians much easier access to these adjoining parks in DeKalb County.

For more information about the ceremony or this article please contact Ms. Benson at 815-766-0667. 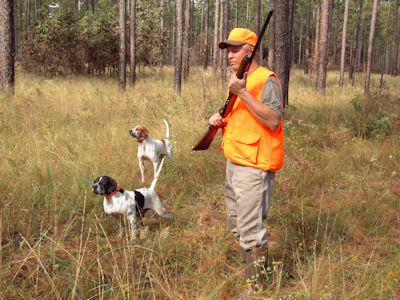