On July 15th, 2018, the DeKalb Police Department received a 911 call about a shooting that occurred on Greenbrier Road.  Officers from the City of DeKalb and Northern Illinois University Police immediately responded to the area.  Officers located numerous shell casings in the area and two vehicles that were struck with bullets.  There were no reported injuries.

Investigators spoke with witnesses and learned that a White Chevrolet Suburban drove south bound on Greenbrier Road with an unknown male shooting several times while standing out of the sunroof.  The unknown suspect was shooting at a group of people standing in front of 930 Greenbrier Road.

Hollingsworth and Lewis are currently incarcerated at the DeKalb County Jail.

Please Note:  The contents of this press release are based upon the best information available to the DeKalb Police Department. The statements regarding the conduct of any person identified above are allegations until affirmatively proven in court. All persons are presumed innocent until proven guilty.          For additional information, contact: Commander Bob Redel 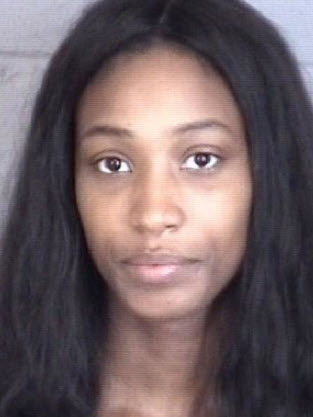 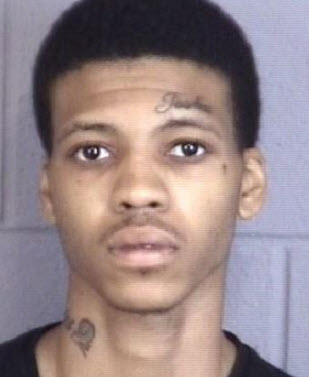